Lucky 7 – Cars Worth Waiting For

There are a number of mouth watering cars coming soon to a dealer near you and not all of them are as expensive as you might think, although a few will require a lottery win. A couple on my list are all electric and the rest have big ICE power, some turbocharged and others naturally aspirated. Here are our 7 cars worth waiting for. 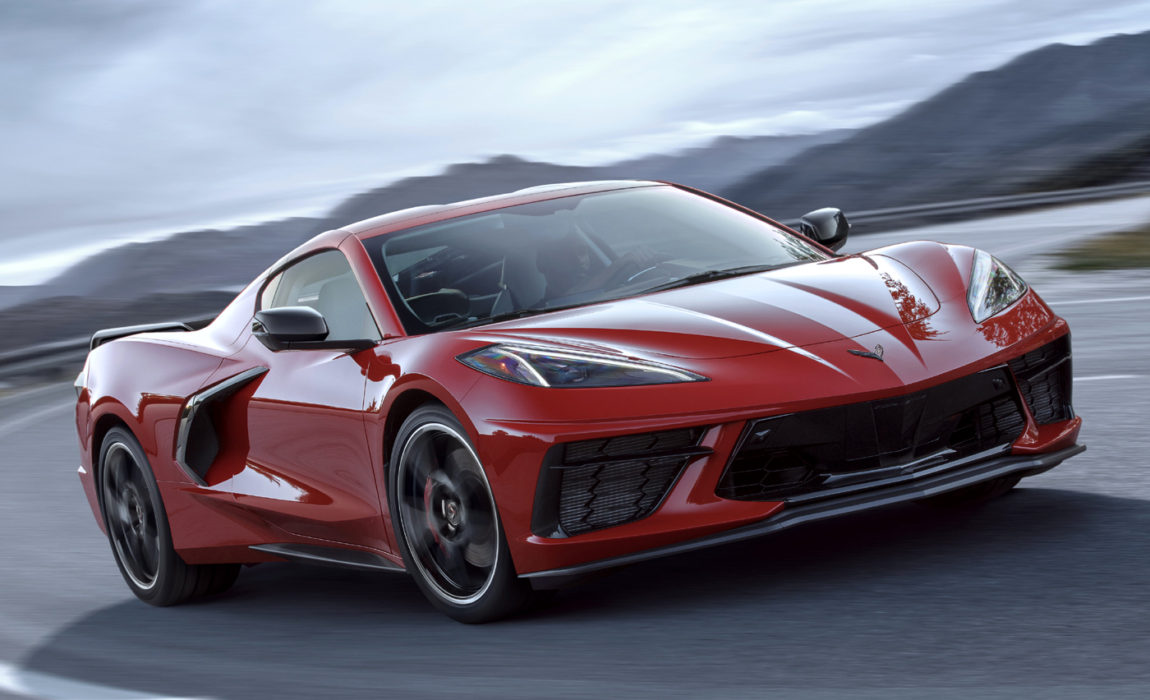 As expected the new 2020 Chevrolet Corvette is nothing less than stunning to look at, a hint of Mclaren and Ferrari but very Corvette and of course now with mid engine configuration, the way a true sports car should be. The new C8 is powered by a new version of GM’s 6.2-liter “small block” V-8, the LT2. Now it produces 495 horsepower and 470 lb-ft of torque, giving it more power and torque than the previous C7’s LT1 V-8 engine.

The only transmission available is an eight-speed dual-clutch automatic transmission which Chevy claims will launch the car from 0-60 in less than 3 seconds….incredible considering that prices will start at under $60,000. 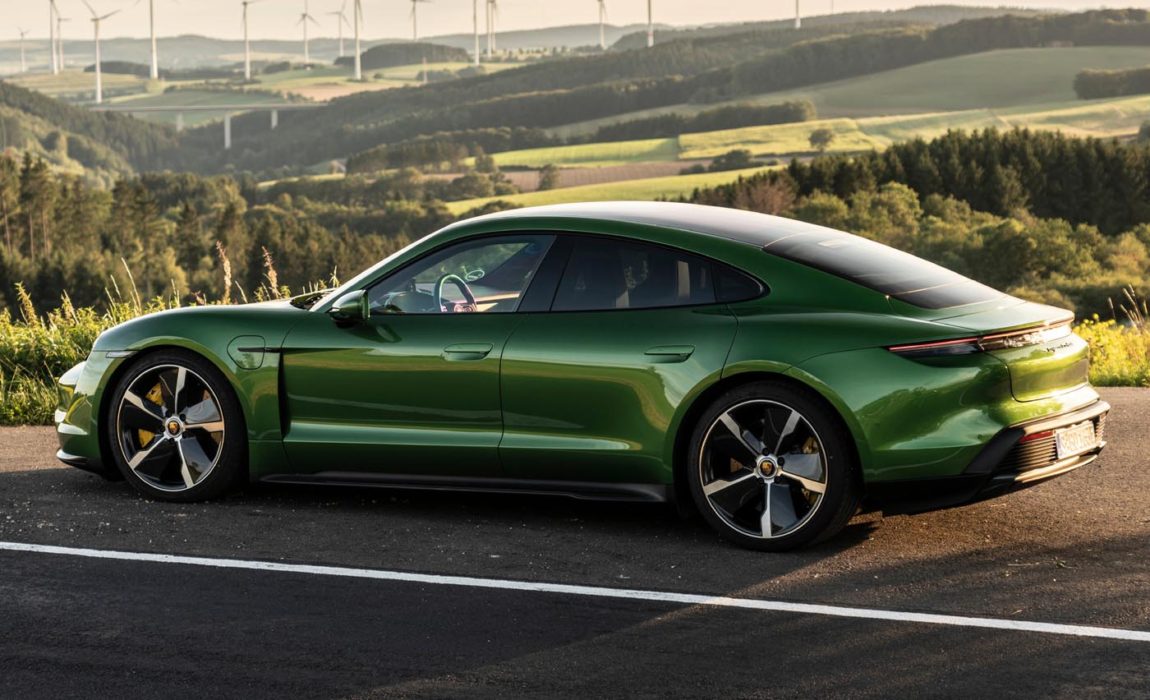 The top model reaches the 125 mph mark in 9.8 seconds, while the Turbo takes 10.6 seconds. Expected range of the Turbo S is up to 256 miles and up to 279 miles for the Turbo. The top speed of both all-wheel-drive models is 161 mph. Thanks to high-tech lightweight construction with structurally integrated battery housing the curb weight should less than the equivalent Tesla models. 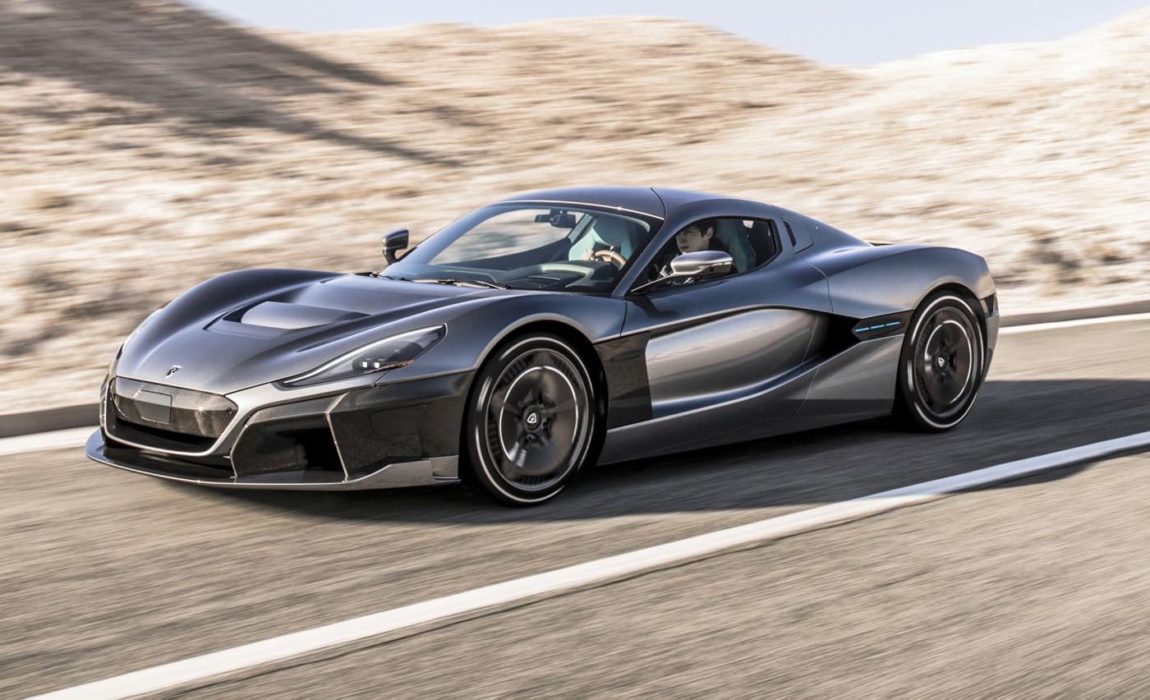 Rimac’s new C_Two electric hypercar is nothing short of astounding if the specs are to be believed, The car’s output is a staggering 1,888 horsepower and 1,696 pound-feet of torque. Armed with this spectacular powerplant it can reportedly launch from 0 to 60 miles per hour in just 1.85 seconds and go on to a tops speed of 256 mph.

Driving like a normal person will get you a total range of 404 miles assuming you can afford the $2.1 Million price tag. 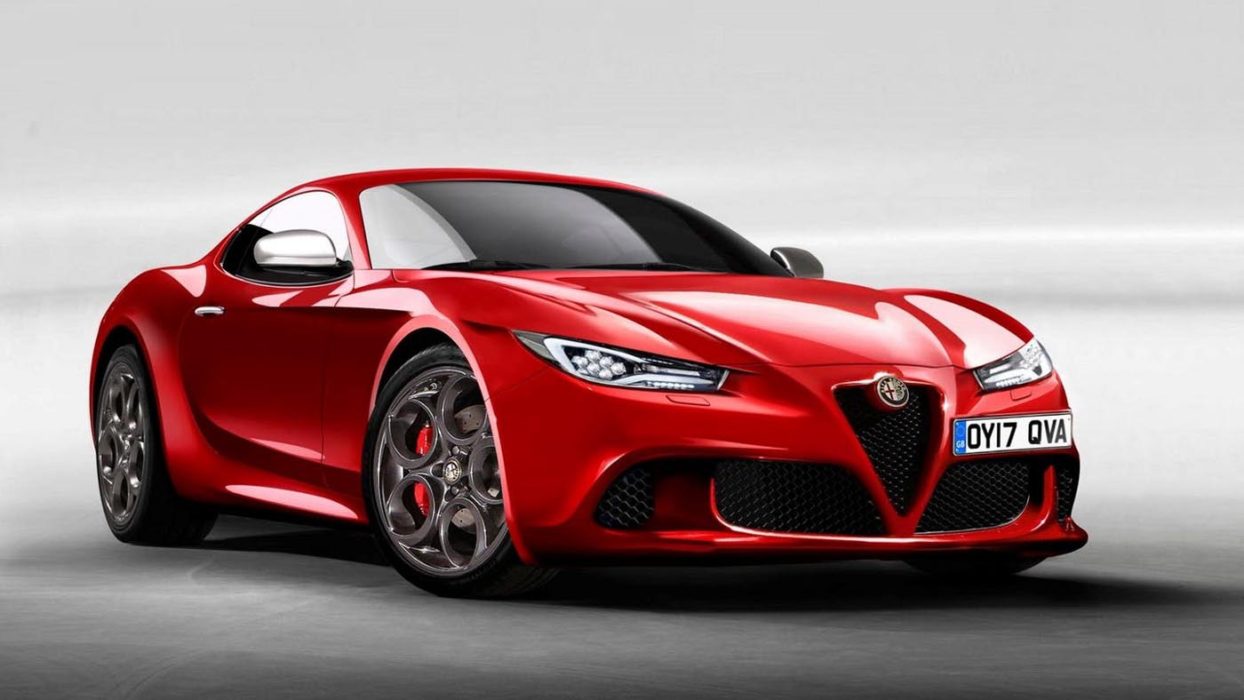 This cart may not even see the light of day but we can but dream. Supposedly it’s been given the green light for launch in 2020 and will be a rear-wheel-drive coupe bigger and more expensive than the 4C. Power will most likely come from a biturbo 2.9-liter V6 pushing out a 505 horsepower.

Pricing and other details are still unknown but it would make an interesting rival for the Toyota Supra. 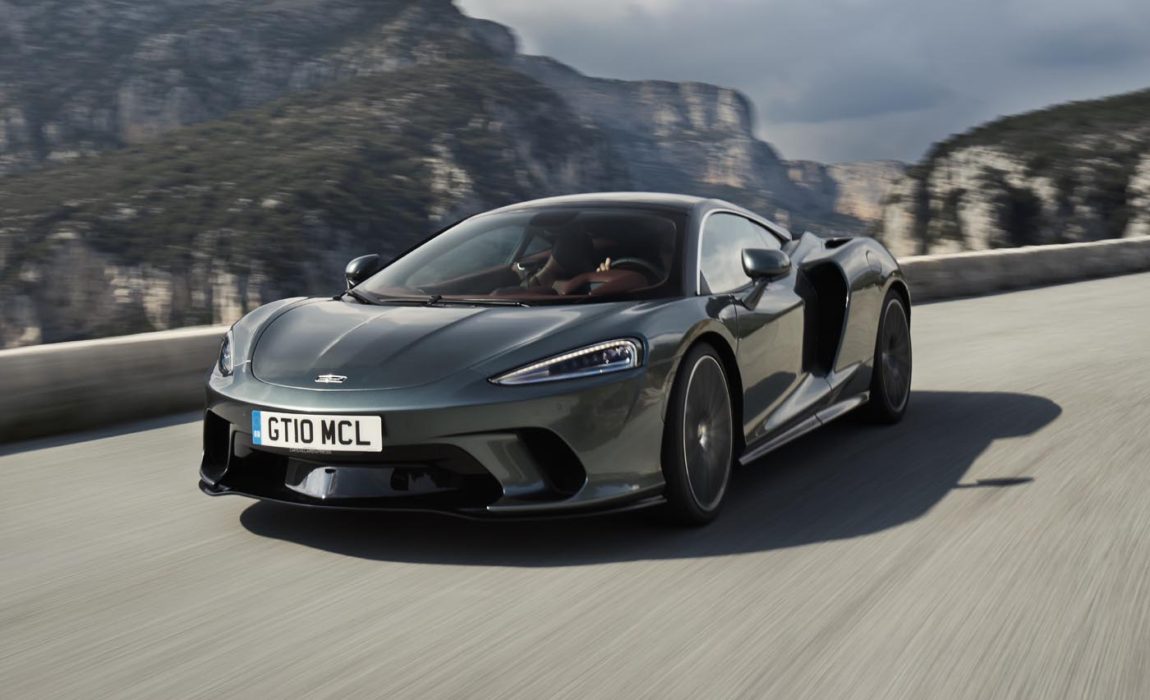 The 2020 McLaren GT Is a Mid-Engined Supercar, however, unlike existing models aimed more for Grand Touring. With a brand new twin-turbocharged, 4.0-liter, V8 making 612 horsepower and 465 lb-ft of torque driven through a 7-speed Seamless-Shift gearbox (SSG) with dual-clutch transmission, it should still be quick. 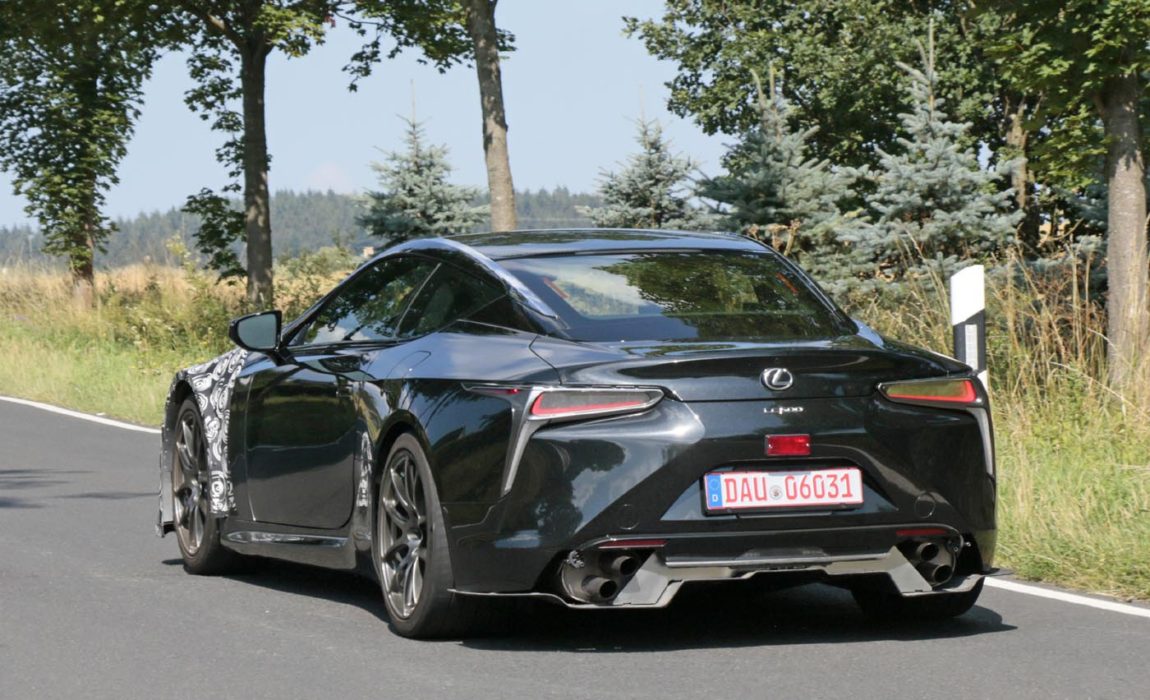 While the LC 500 it’s great car it doesn’t quite have the power to match most of it’s rivals. Rumors are rife that Lexus will replace the LC500’s naturally aspirated V-8 with a twin-turbocharged 4.0-liter V-8 making more than 600 horsepower. The current 10-speed automatic will handle transmission duties.

Lexus has been staying quiet about this apart from stating “”something big is coming to LC this year.” We hope it’s more power, that would give the LC the chops to blow away the competition. 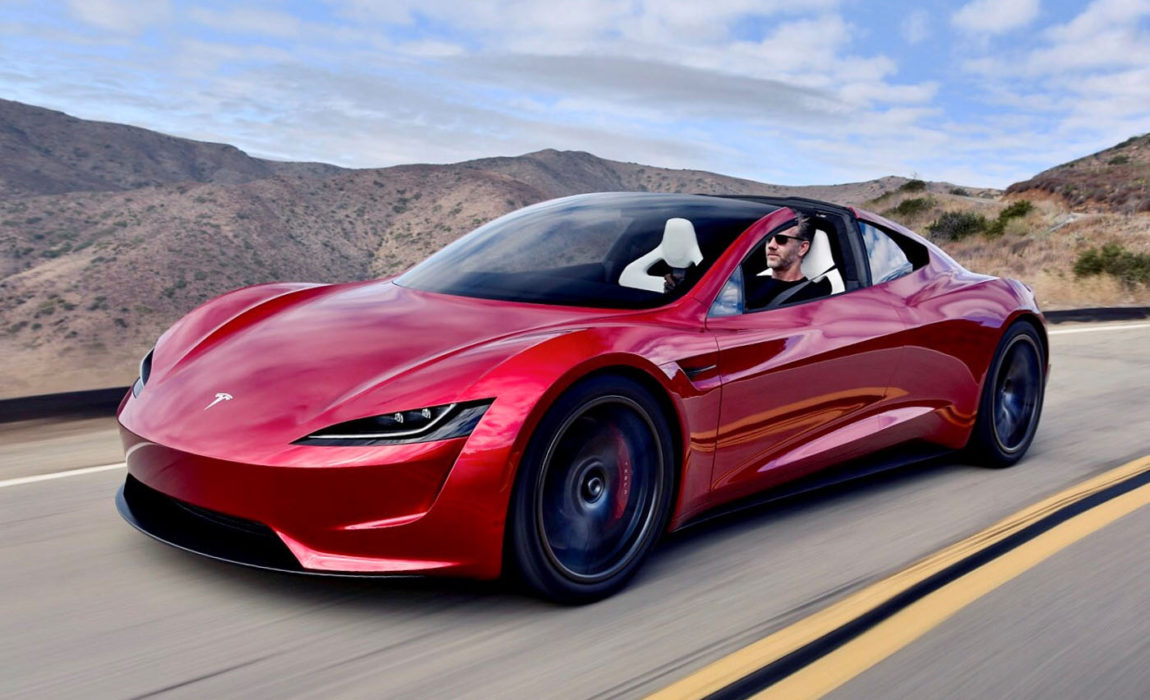 We know at least one exists and it’s currently circling the earth’s orbit, however, this car is still technically a concept. Tesla claims a 0 to 60-mph time of 1.9 seconds, and a top speed of more than 250 mph. The quarter mile is supposedly dispatched in 8.8 seconds.

As expected the car will be all-wheel drive will use dual electric motors, one at the front and one at the rear.  The 200-kWh battery will have a range of up 620 miles but that will depend on how it’s driven, very fast if it was me.