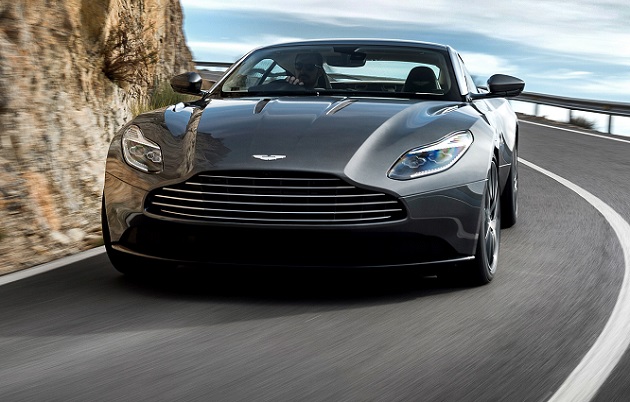 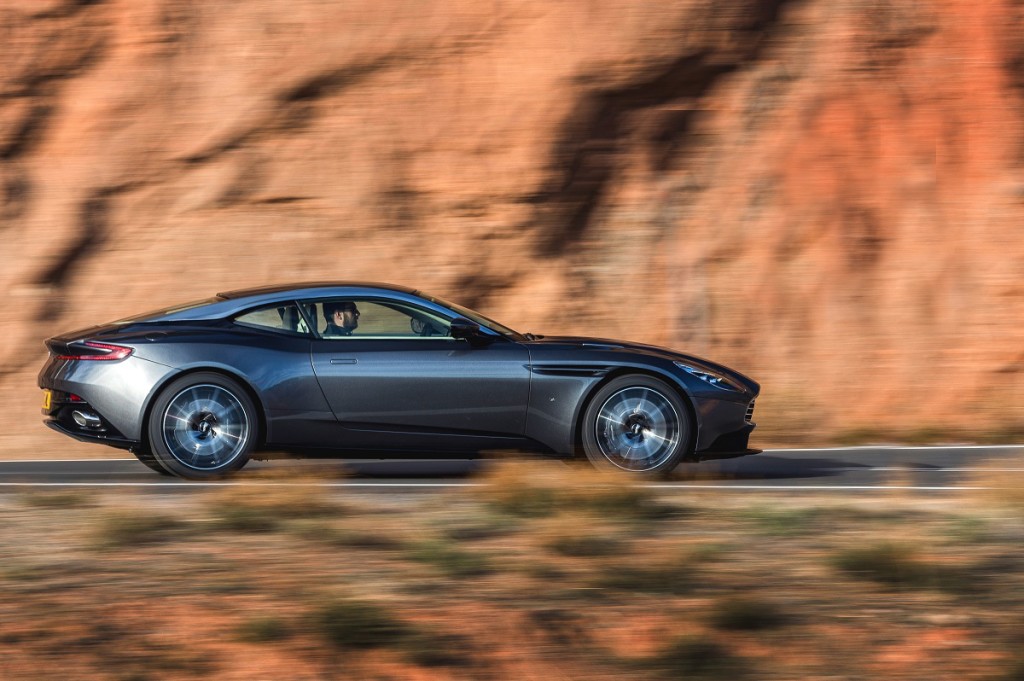 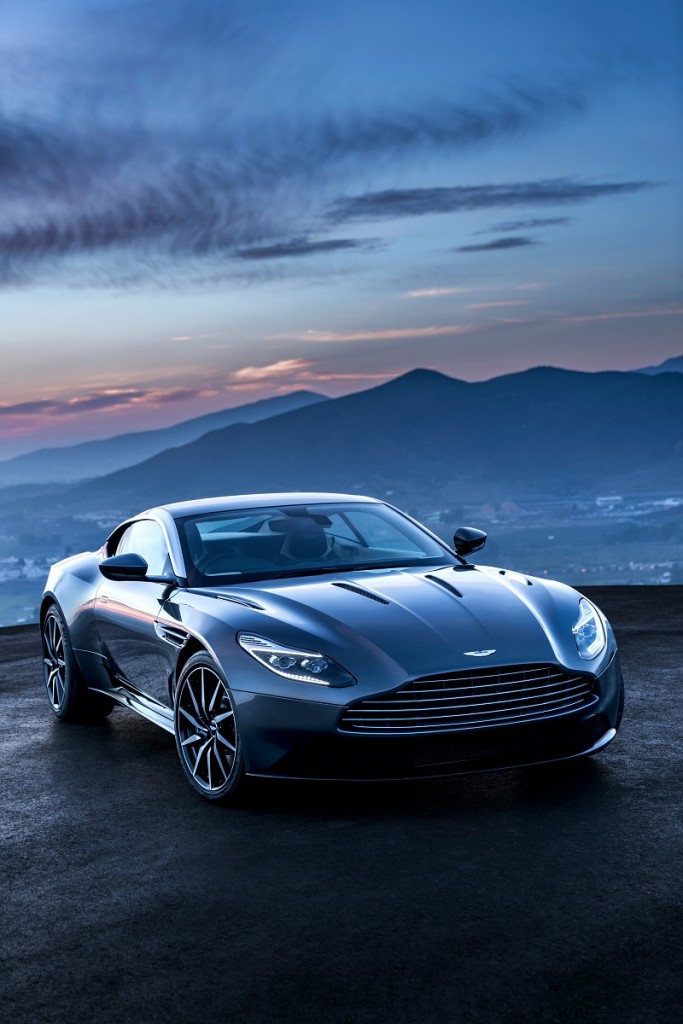 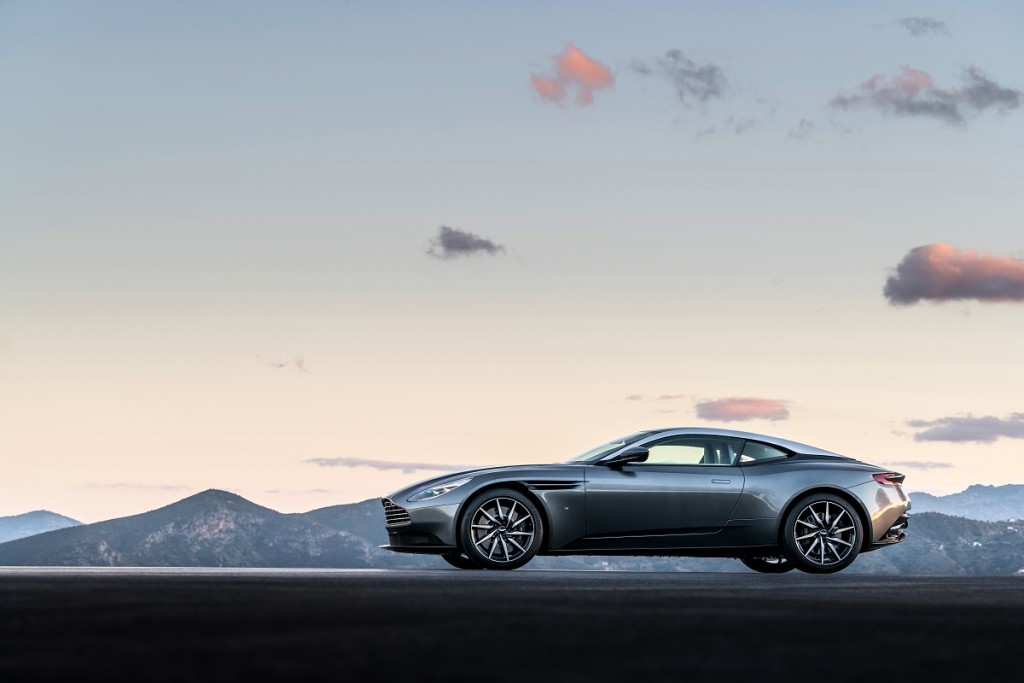 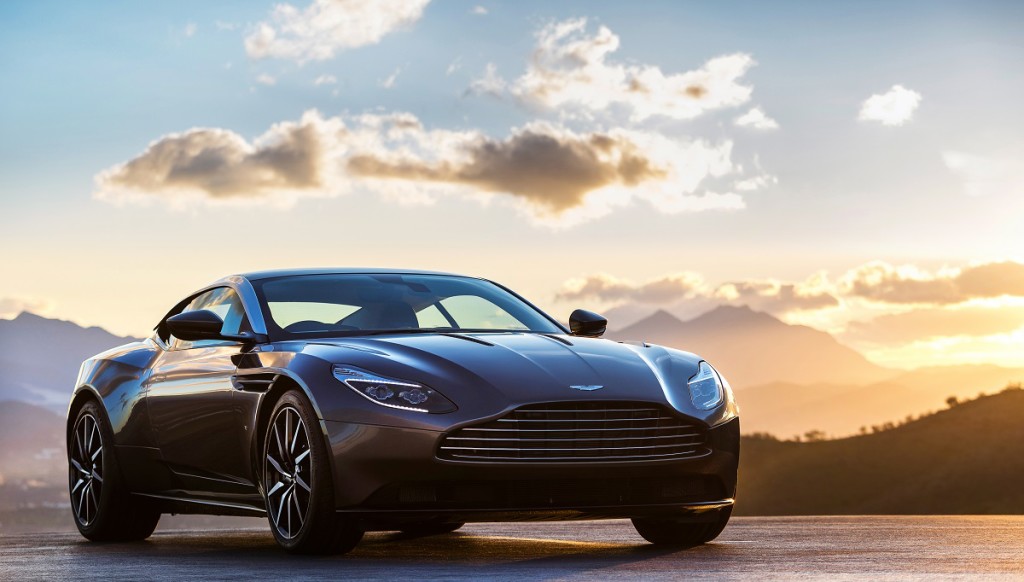 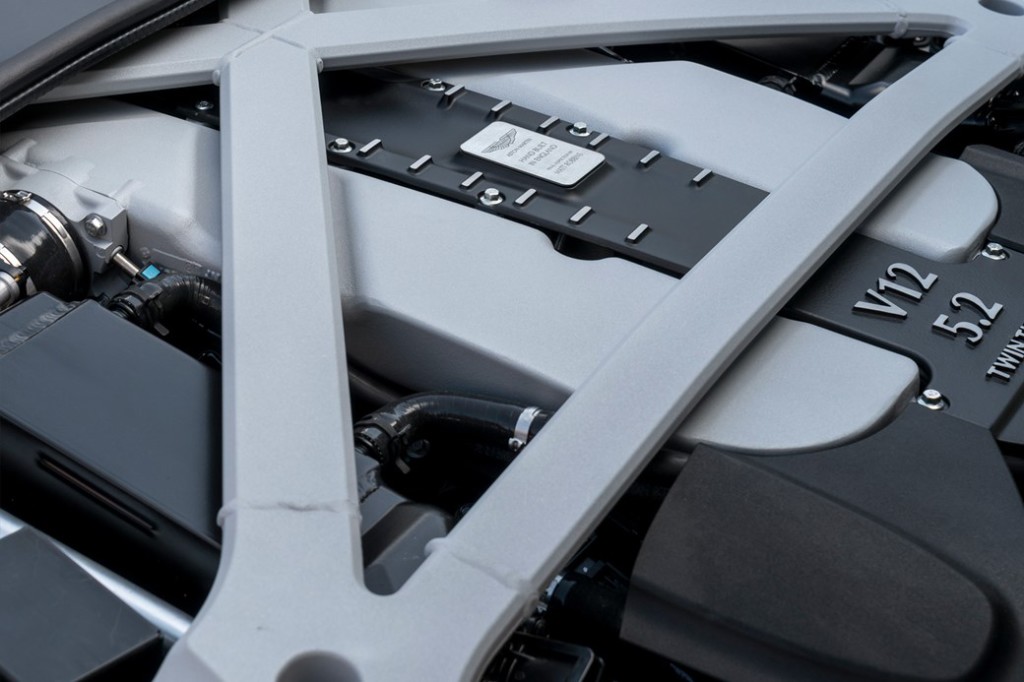 Aston’s CEO, Andy Palmer, said: ‘DB11 is the absolute embodiment of what an Aston Martin should be and we have worked tirelessly to ensure that DB11combines both exceptional design with the latest technology throughout.

The new Aston has a brand new bonded aluminum platform, an upgraded interior with a class-leading infotainment system.

The DB11 is 1.18 inches longer than the DB9, but it’s wheelbase is 2.56 inches longer, mainly by moving the front wheels forward. Aston has managed to save 44 lb over the DB9 while at the same time making the car stiffer.

It’s got a host of modern features, too, including cylinder deactivation and stop-start technology – all of which should serve to boost its economy and cut emissions further. Helping make good use of the power are new driver assistance systems, including torque vectoring and electric power steering.

Whether it’s an all-new engine or not remains to be seen; Aston has a lot of experience with its current V12 powerplant, though, and it would be surprising if it was ditched in its entirety.

Aston has made the doors longer and created more room inside. There’s an all-new instrument panel, which has a 12-inch TFT central display and a digital driver’s instrument binnacle. The electronics are from Mercedes.

When Can I Get One