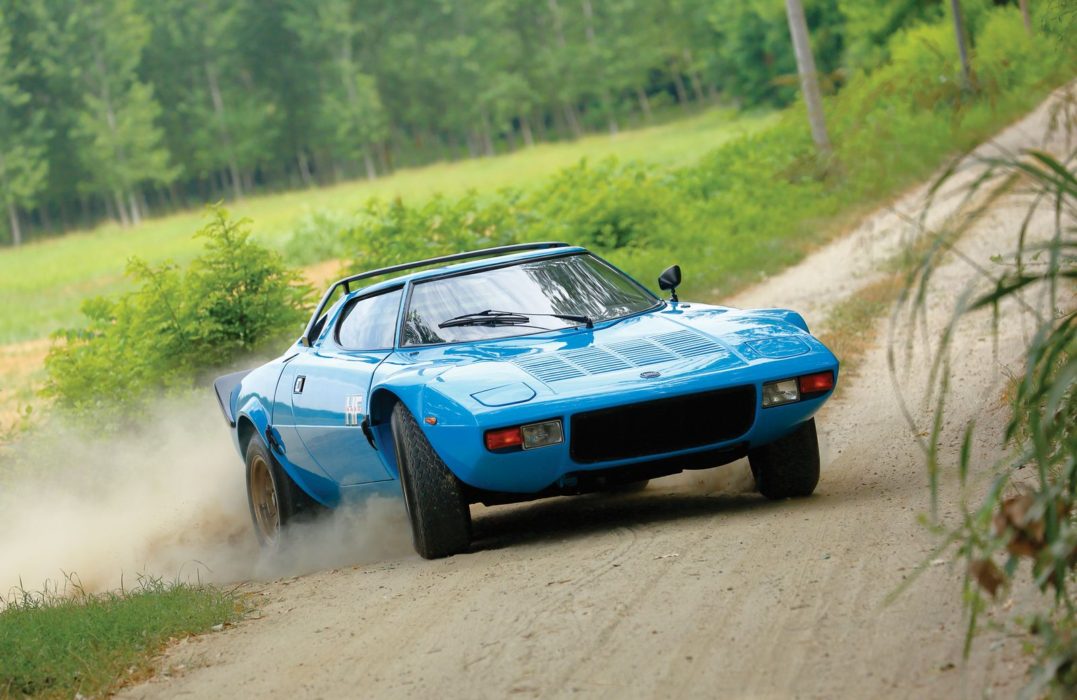 Coolest Cars With Pop Up Headlights

As a kid I loved pop up headlights and always wanted to own one, they just looked so cool. The car I ended up with was a 1989 Honda Accord, not exactly the Lotus Esprit I had in mind.
Pop-up headlights were created to allow for a lower nose than conventional headlights of the time would allow. These days modern headlight technology allows for ellipsoid projectors, which take up much less space and can be mounted as low as is required. Pop ups take up a lot of space, add additional weight due to needing a motor to power them and are an unnecessary pedestrian risk. It’s been almost a decade since pop-up headlights were featured on a new car, the Chevy Corvette C5 being one of the last available….. sigh

Here’s a list or the coolest cars with pop up headlights and the last one on this list is my all time favorite. 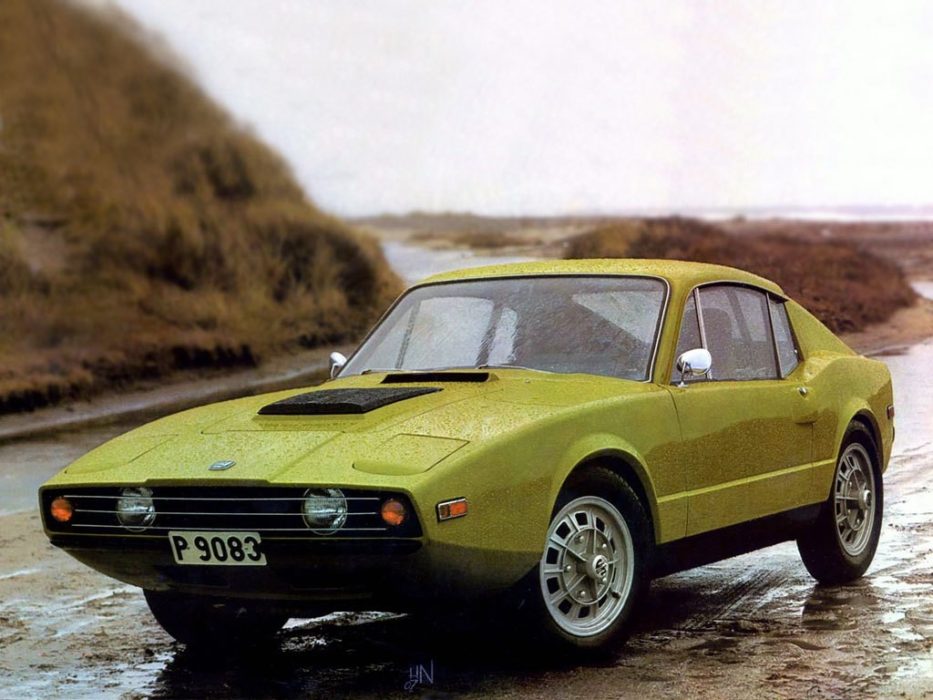 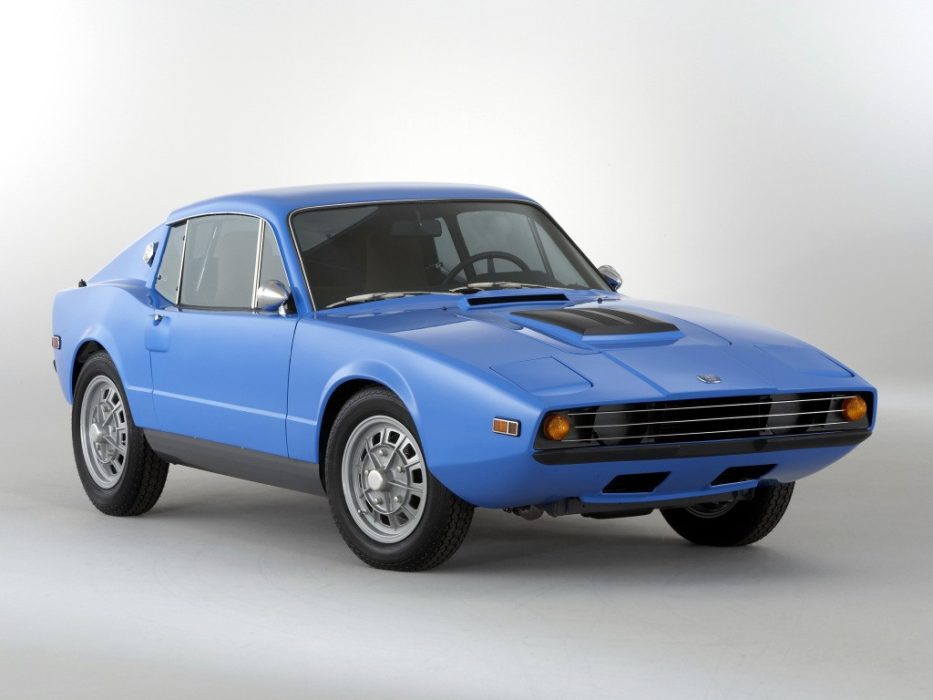 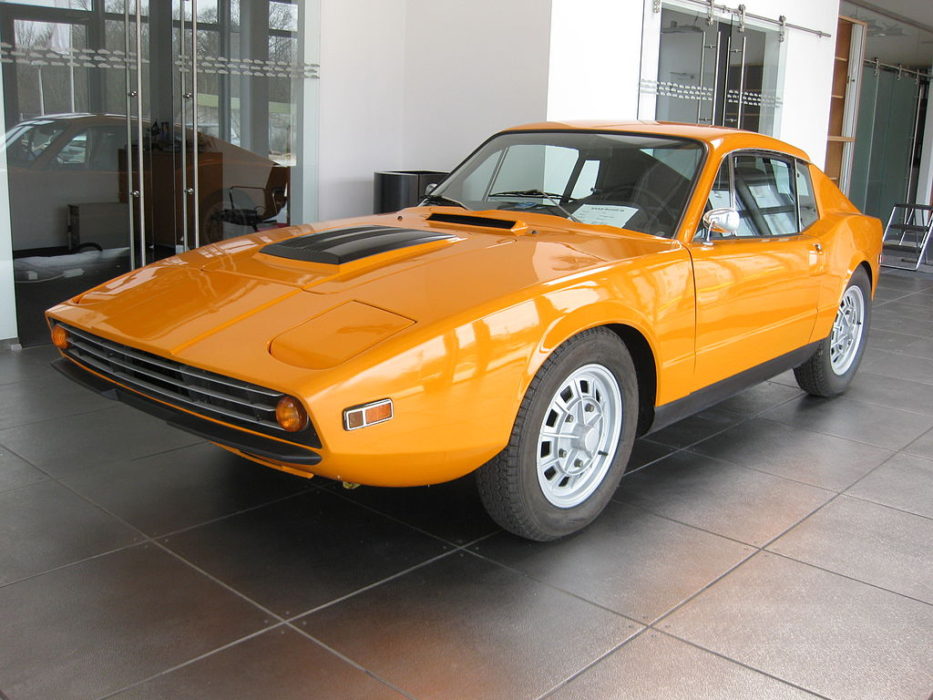 The Saab Sonett, also called the Super Sport or Saab 94, was introduced on 16 March 1956 at Stockholm’s Bilsalong Auto Show. Featuring a three-cylinder 748 cc two-stroke engine generating 57.5 hp. In 1970 the Sonett was redesigned and became the Sonett III. Power was provided by a Ford V4 with 65 hp. Acceleration was pedestrian with 0-60 mph taking 12 seconds. The previous 2 versions had standard headlights but the Sonnet III, produced between 1970 – 1974, had pop ups. It was a cool car but was eventually killed off due to disappointing sales. 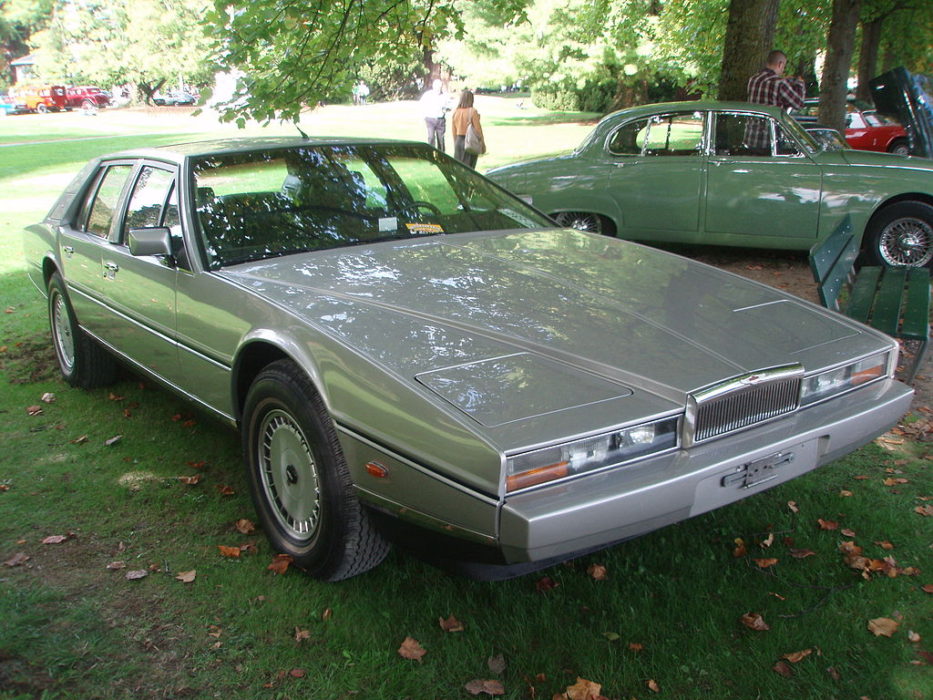 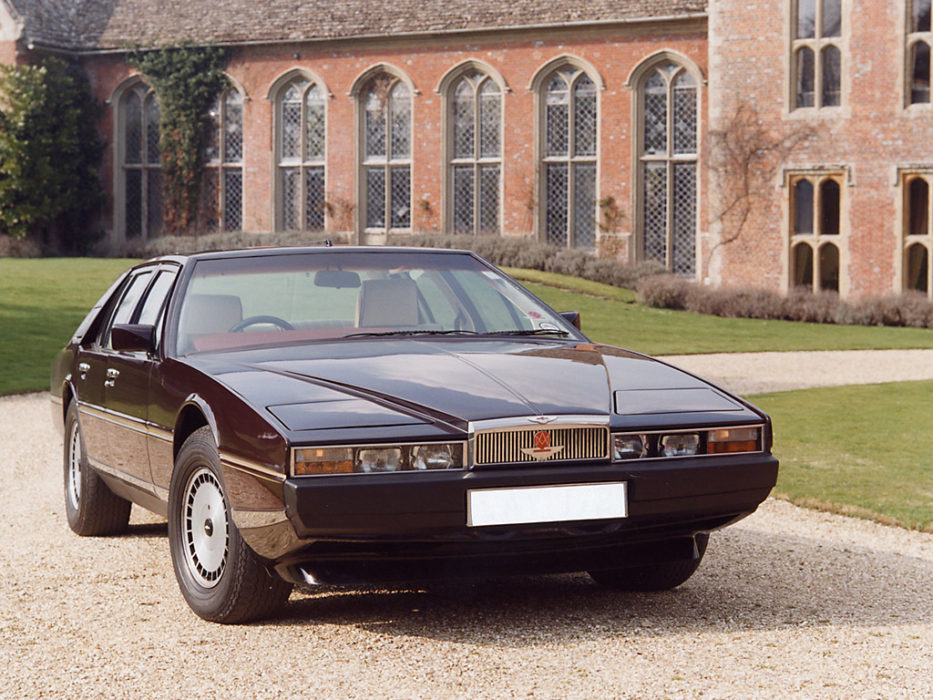 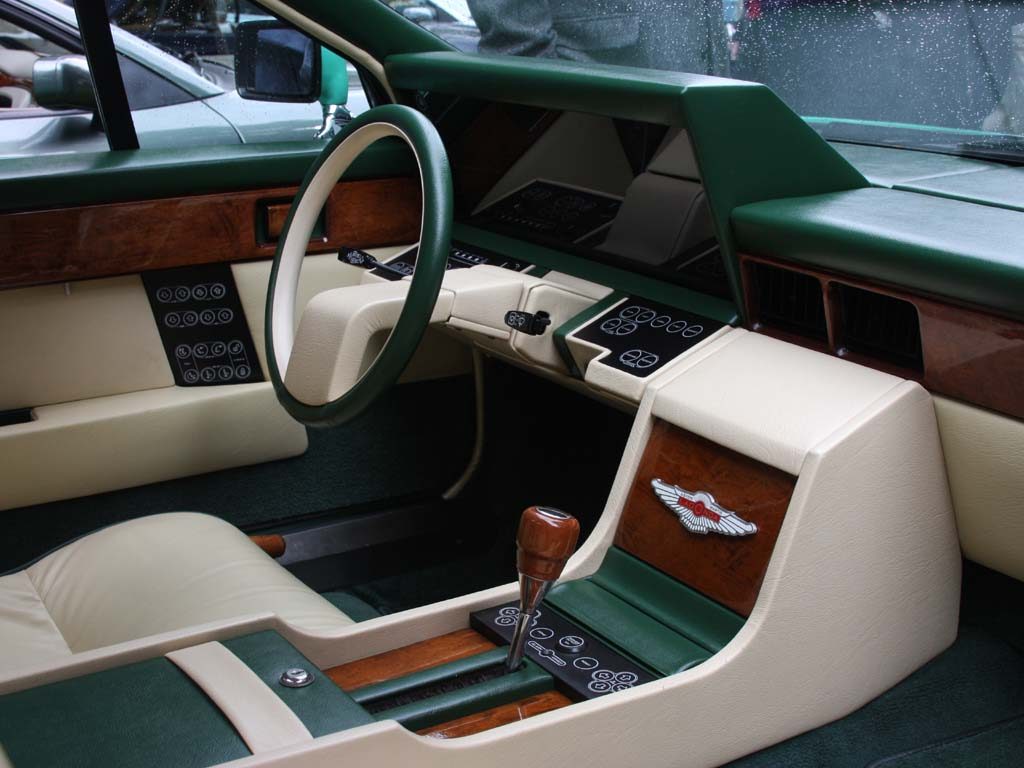 The wedge shaped Lagonda V8 sedan was launched in 1976 at the London Motor Show and a total of 650 were produced.  It was a technological marvel with touch-sensitive switches, digital displays and futuristic gizmos. The electrics, however, proved to be its downfall and Aston was inundated with warranty claims.
You can’t mistake its wedge shape and its 17 ft length, it was huge for a British car back then. Power was provided by a 5.3 liter V8 but since it weighed 2 tons it could barely make it from 0-60 in less than 9 seconds. 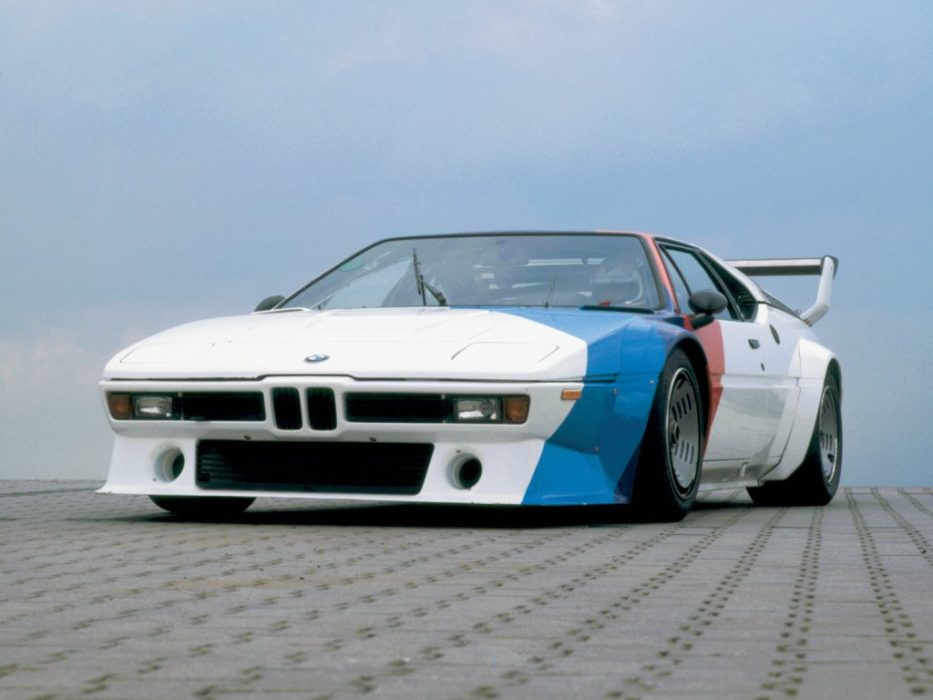 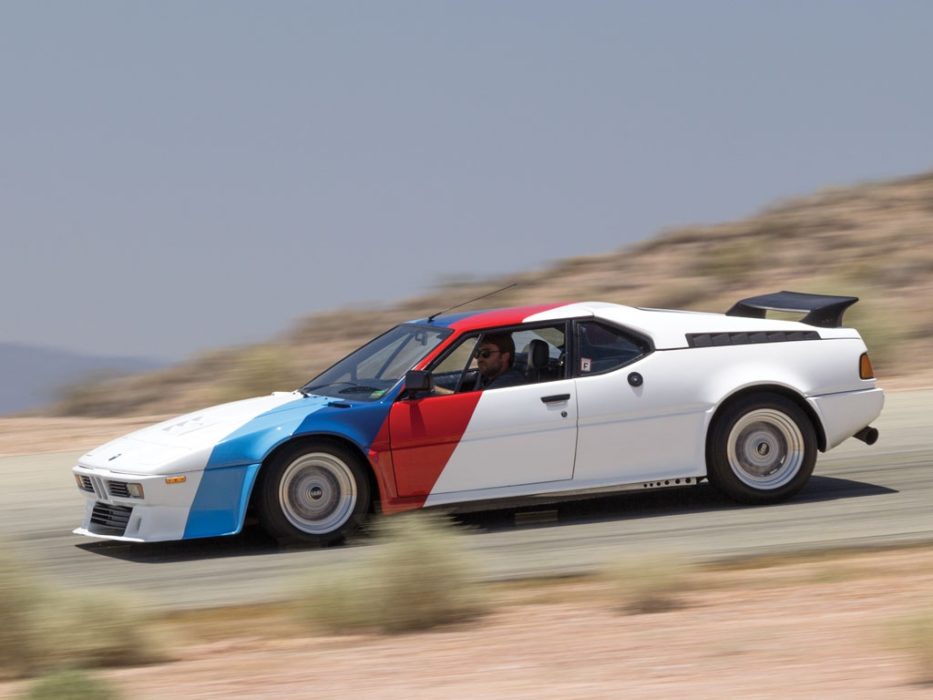 BMW Motorsport wanted desperately to compete with rivals Porsche in Group 4, Group 5 and at Le Mans. They commissioned Lamborghini to build it, hoping to launch at the 1978 Geneva Show before racing at Le Mans. It was beautifully made, had a comfortable interior, good handling, making it one of the most usable and practical supercars you could buy. Powered by a twin-cam, 24-valve 3.4 liter version of BMW’s classic straight-six engine via a five-speed ZF transmission, the M1 was good for a sprint to 60 mph in 5.5 seconds. 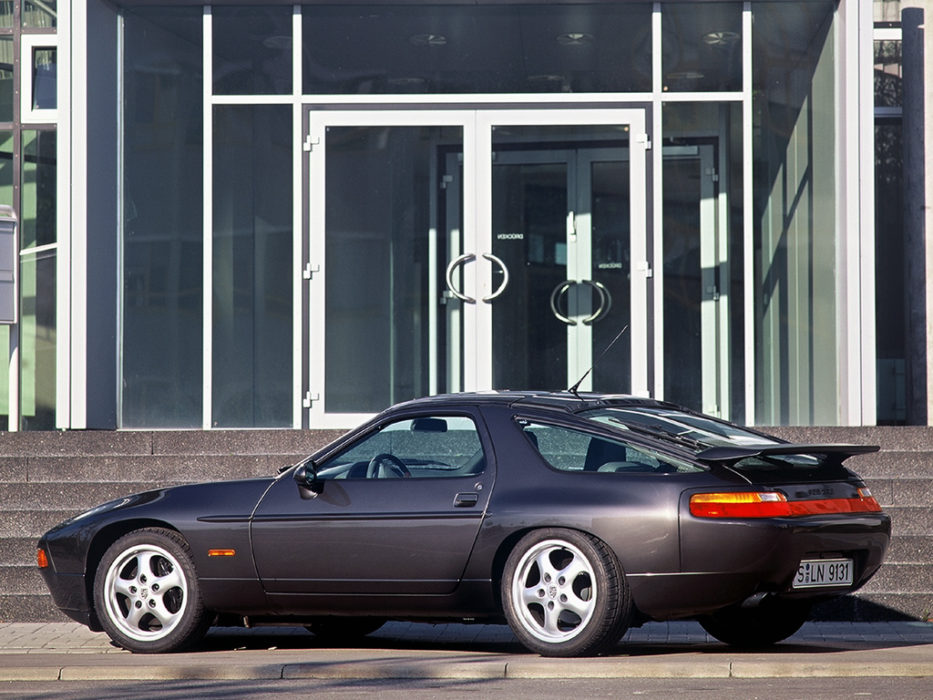 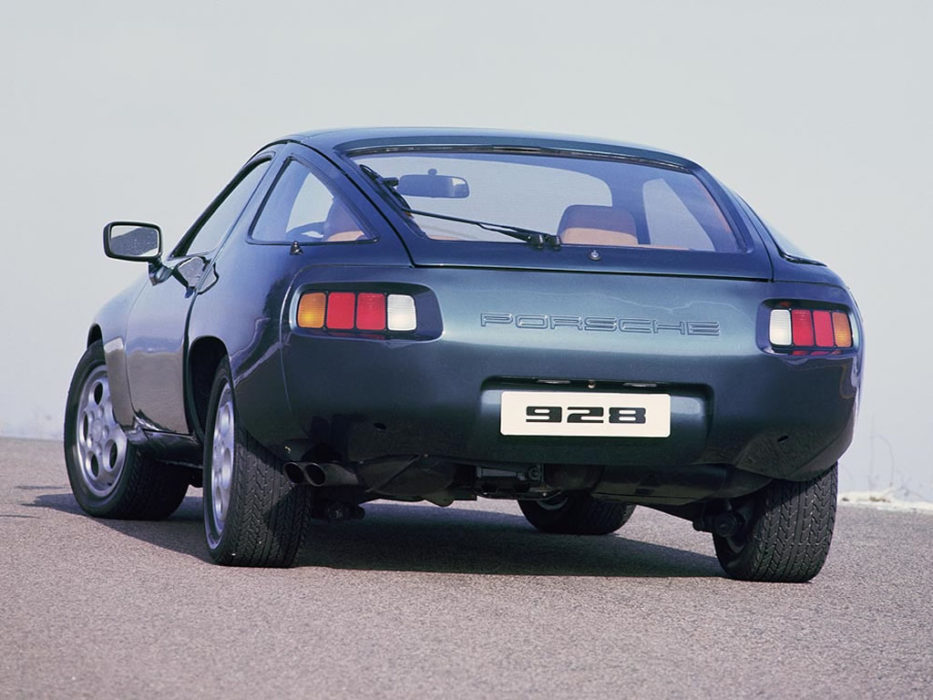 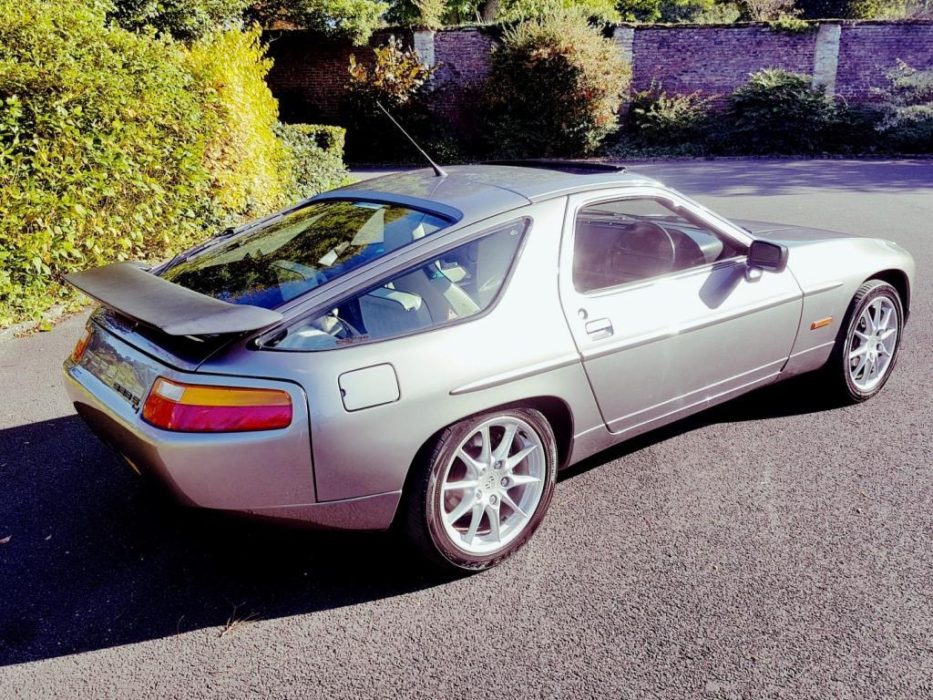 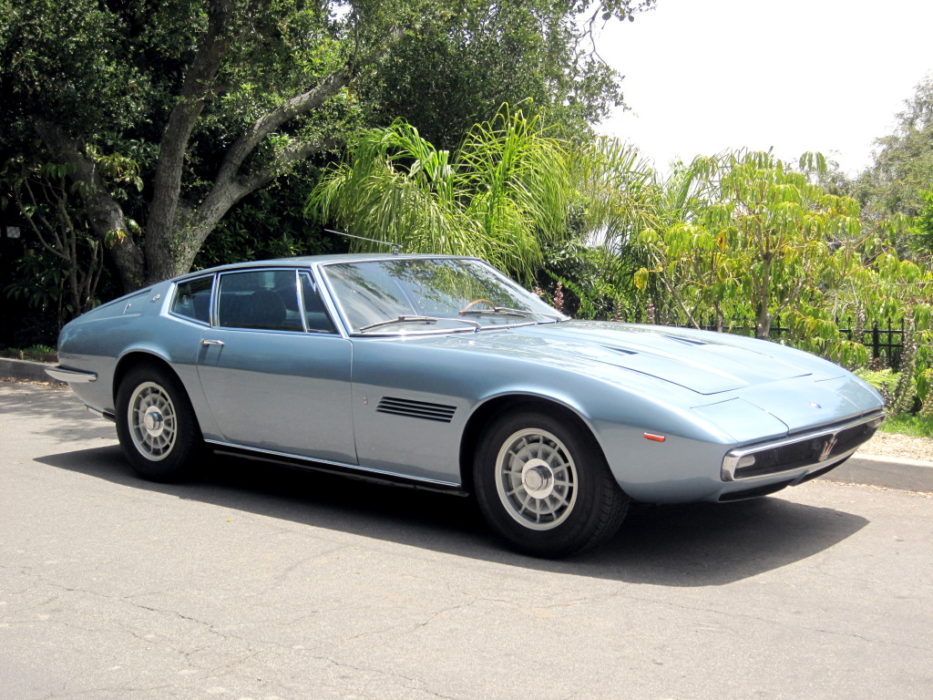 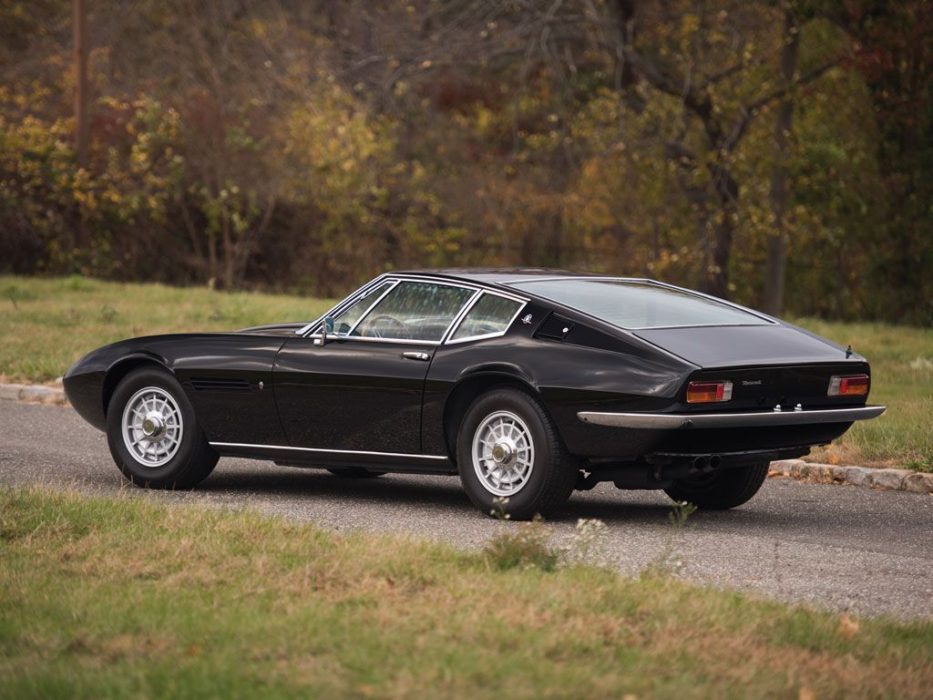 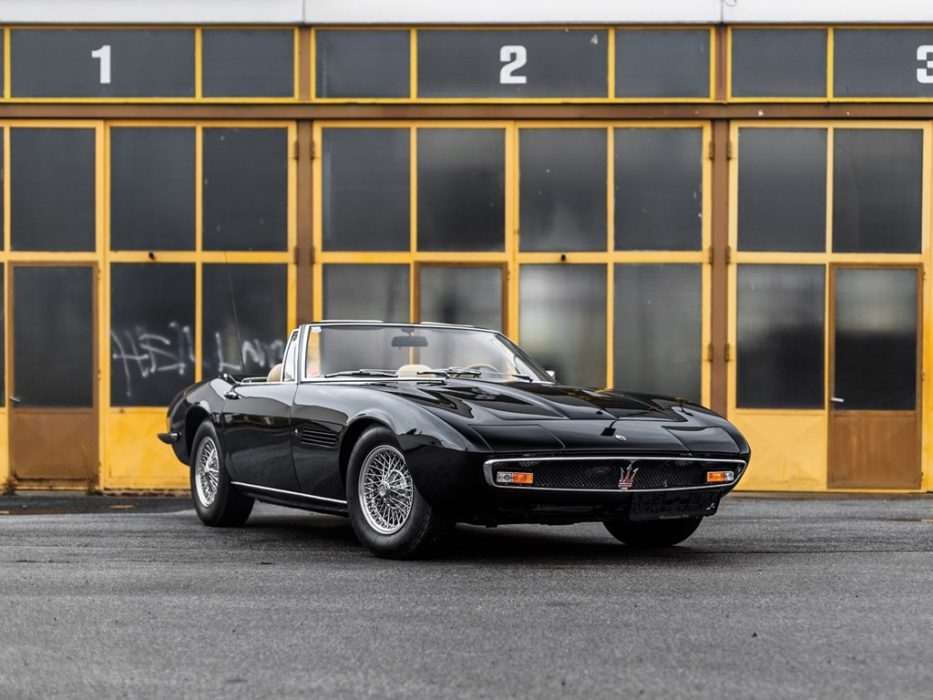 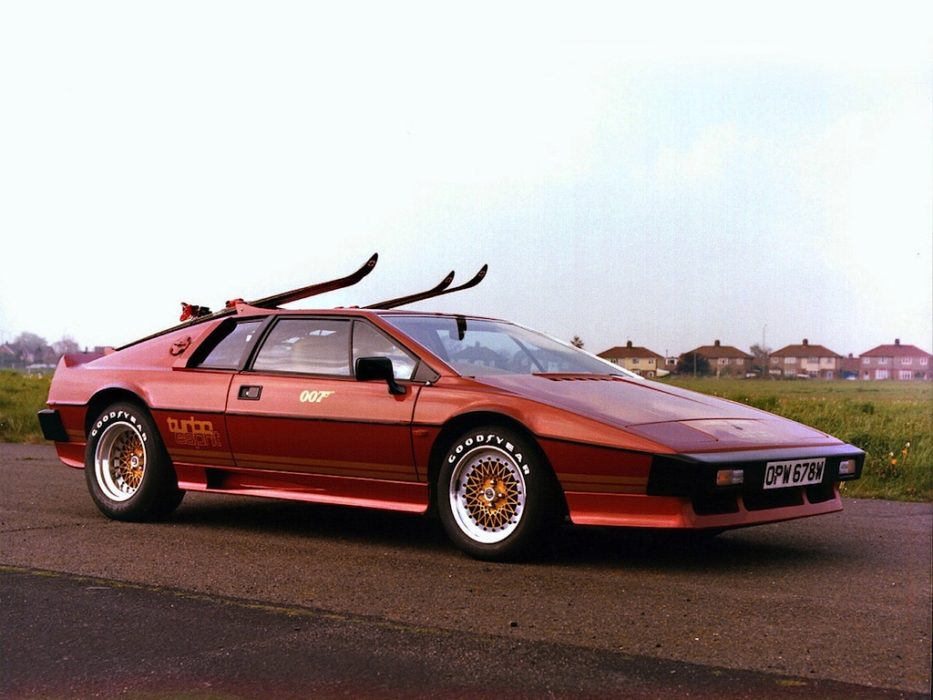 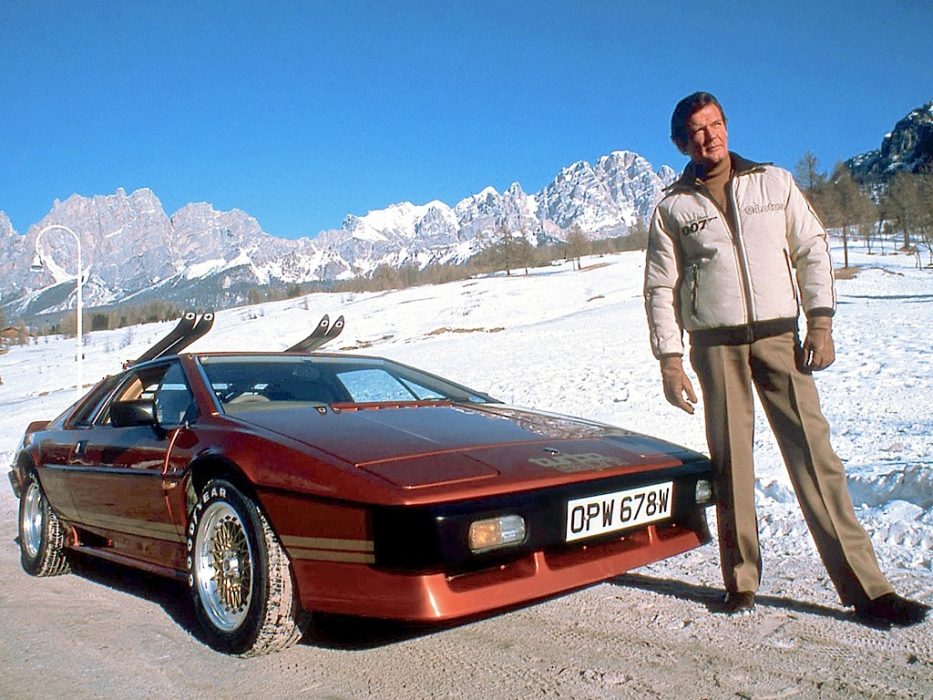 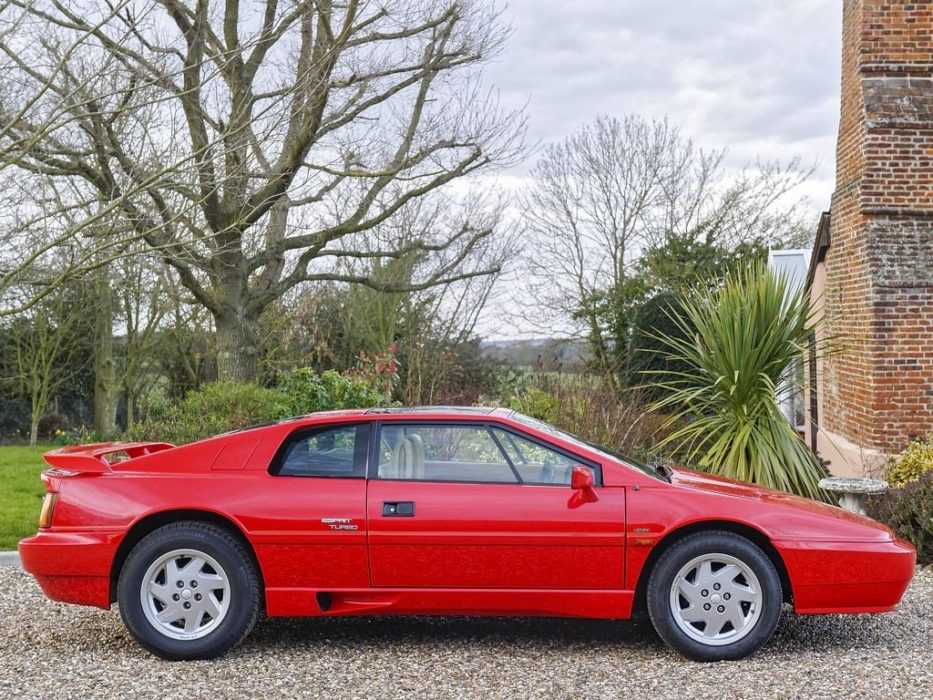 The Lotus Esprit was built by Lotus Cars at their Hethel factory in the United Kingdom between 1976 and 2004. The most famous one starred in the James Bond Movie ‘The Spy Who Loved Me’ in 1980. In 1976 the S1 had a 4 cylinder turbo engine with only 160 hp and was considered under powered due to stifling US emissions controls. The V8 version was introduced in 1996 and had 350 hp giving it a top speed of 175 mph and zero to 60 in 4.4 seconds.

Stats below for the 1996 Lotus Esprit V8 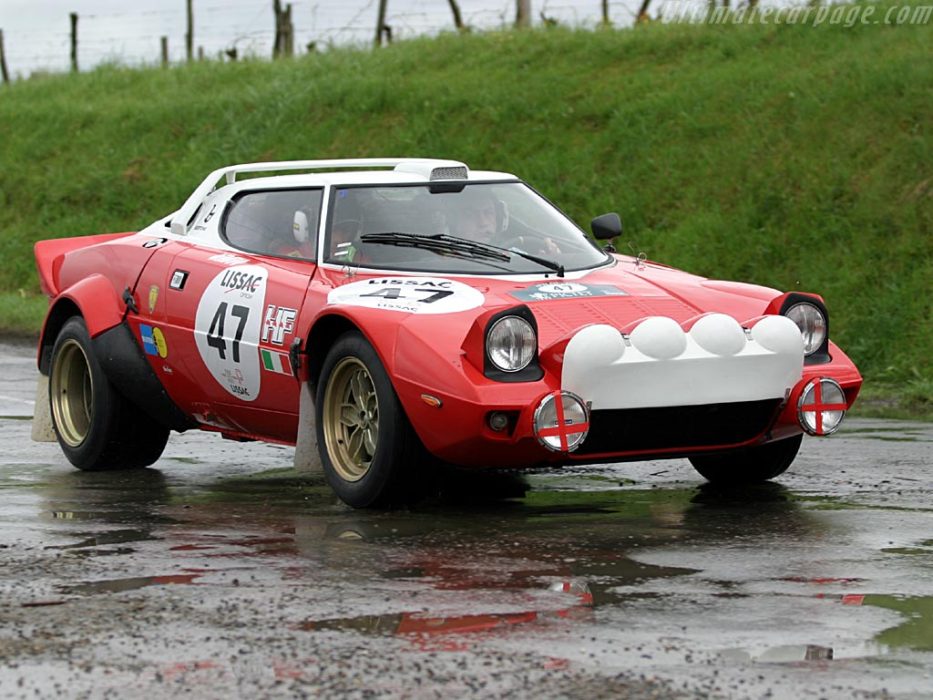 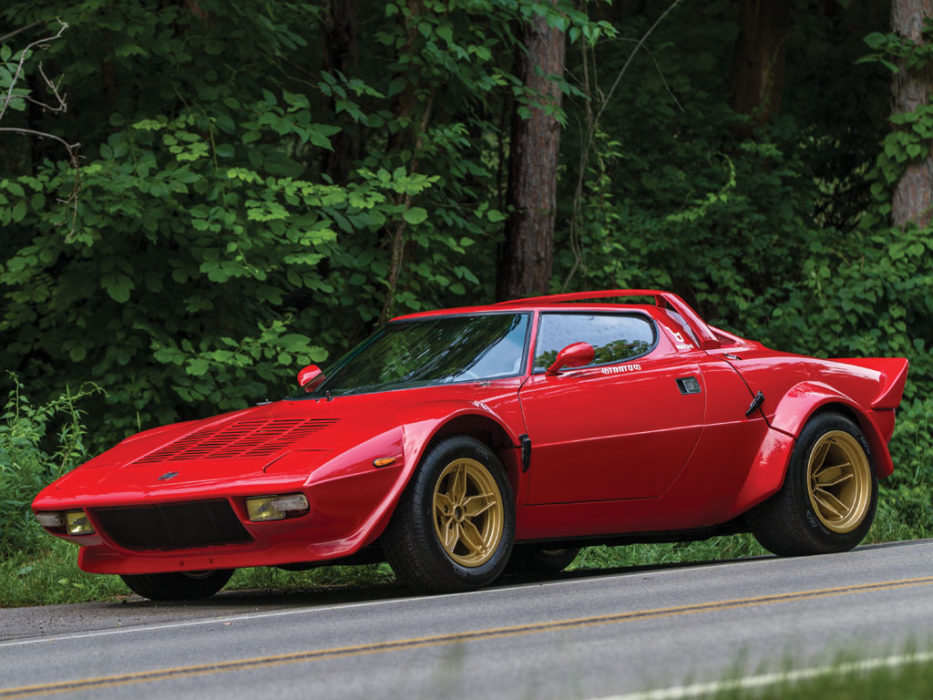 My personal favorite of the bunch, the Lancia Stratos was built from the ground up for one purpose, to win the World Rally Championship and it worked, they won in 1974, 1975 and 1976. Powered by a 2.4 liter Ferrari V6 borrowed from the Dino, with 190 hp with 203 lb-ft of torque, the car was twitchy on the limit thanks to the very short wheelbase but the mid mounted engine meant perfect weight distribution. Sadly only 492 examples were built, which was just enough to meet homologation requirements.