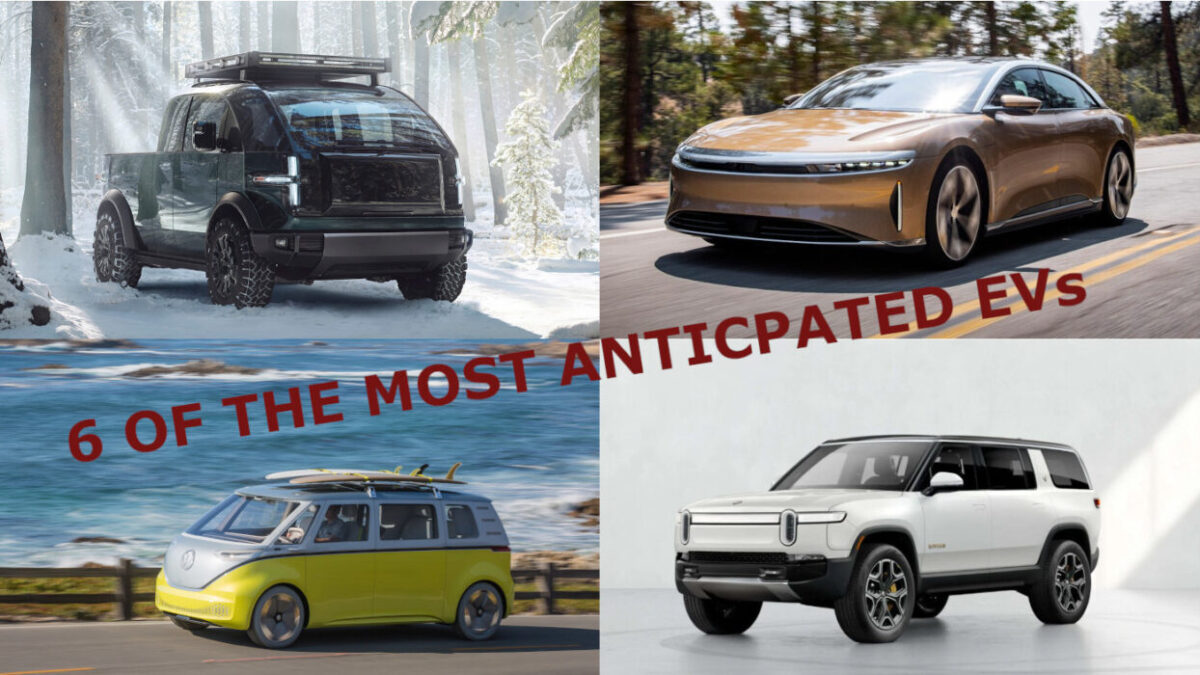 Six of the most anticipated EVs

It’s a well-known fact that electric vehicles are slowly replacing the internal combustion engine and it’s only a matter of time until we will all be silently whooshing along the highway. Tesla always comes first to mind since they carved out the niche and have simply paved the way for many new brands.

We’ve put together this selection of the ones that we are the most excited about but we have also selected different vehicle types, an SUV, 2 pick-ups, a sedan, a van, and a supercar.  They all have one thing in common they are all pure electric, so no plug-in hybrids or hydrogen-powered fuel-cell cars so sit back and read about six of the most anticipated EVs coming soon. 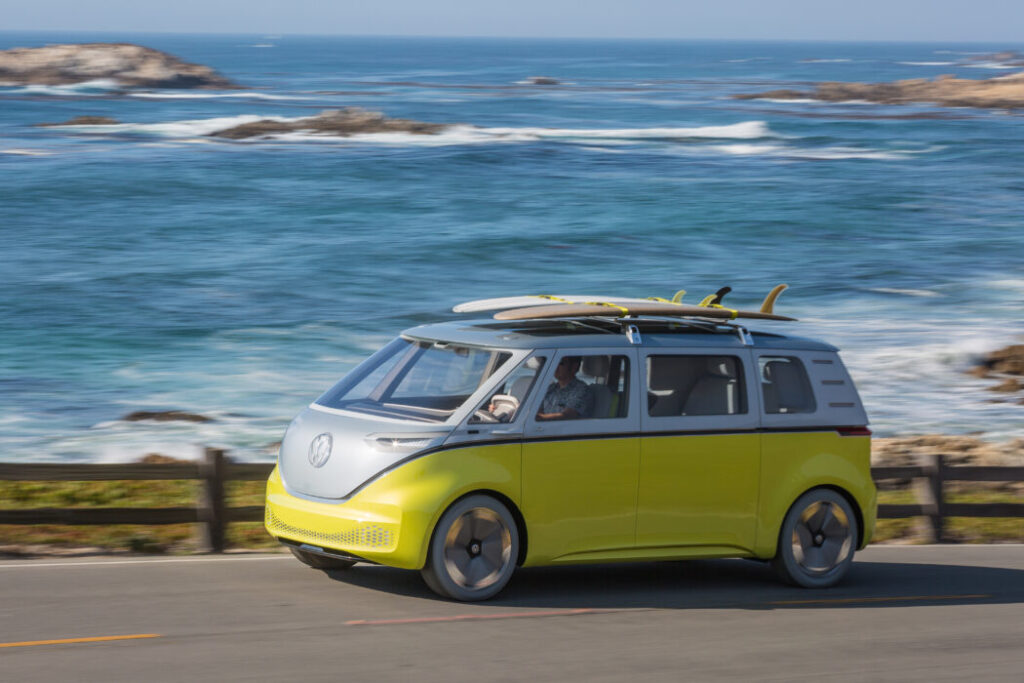 The VW ID Buzz is still really a concept but it looks really cool and is a modern take on the first-generation Type 2 Microbus from the 1950s and 1960s.

The Microbus will ride on Volkswagen’s Modular Electric Drive platform that is currently used on the Audi e-tron crossover and the VW ID.4 crossover. The base model should feature rear-wheel drive and an output of around 200 horsepower and an all-wheel-drive version with up to 300 horsepower for top-of-the-line trims. 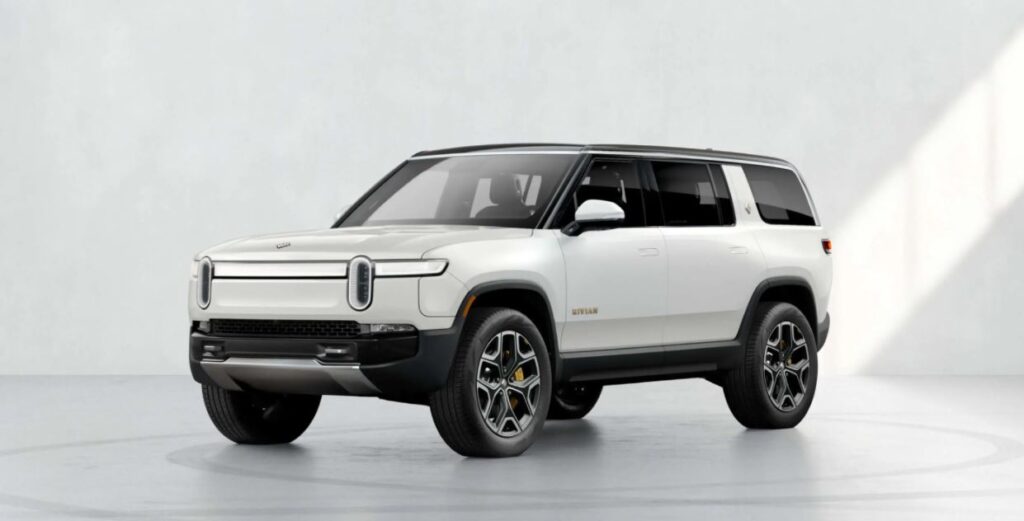 Rivian is a startup from Irvine California and they could be the first to launch an all-electric truck. Hot on its heels will be the RIvian SUV, which has four motors, 750 hp and a claimed 0-60 time of three seconds.

The SUV sits on the same platform as the R1T pickup truck and shares the same battery pack options including a max of 400-plus miles of range if you opt for the version with the 180-kWh battery. 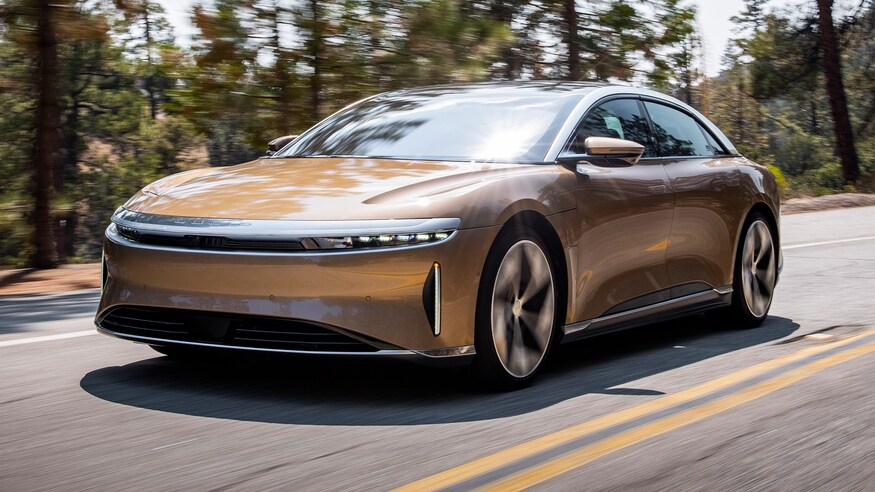 The Lucid Air is the longest range, fastest?charging luxury electric car in the world.

Lucid recently published range, performance, and pricing for its various models, the Air Pure is the base car priced at $77,400 with 406 miles of range and 480 horsepower. The best part is it’s not an SUV but a sedan and a cool-looking one at that.

Lucid also offers over-the-air updates and autonomous driving technology for all models including the base model. The company announced it will start production in 2021. 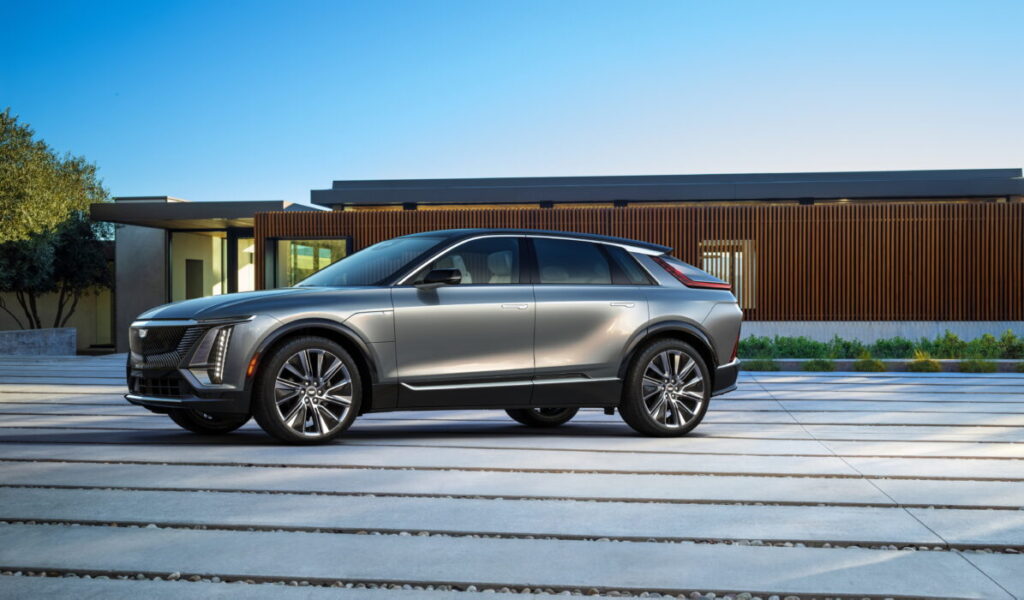 We shouldn’t have too long to wait for Cadillac’s first electric vehicle, it should be available in 2022. The Lyriq will available in both single-motor rear-wheel-drive and dual-motor all-wheel-drive versions. The range will be more than 300 miles on a single charge, using GM’s Ultrium battery technology.

DC fast charging will be standard and the battery pack should have about 100-kWh worth of capacity. The interior should be pretty special with a giant 33.0-inch curved LED display as the centerpiece. 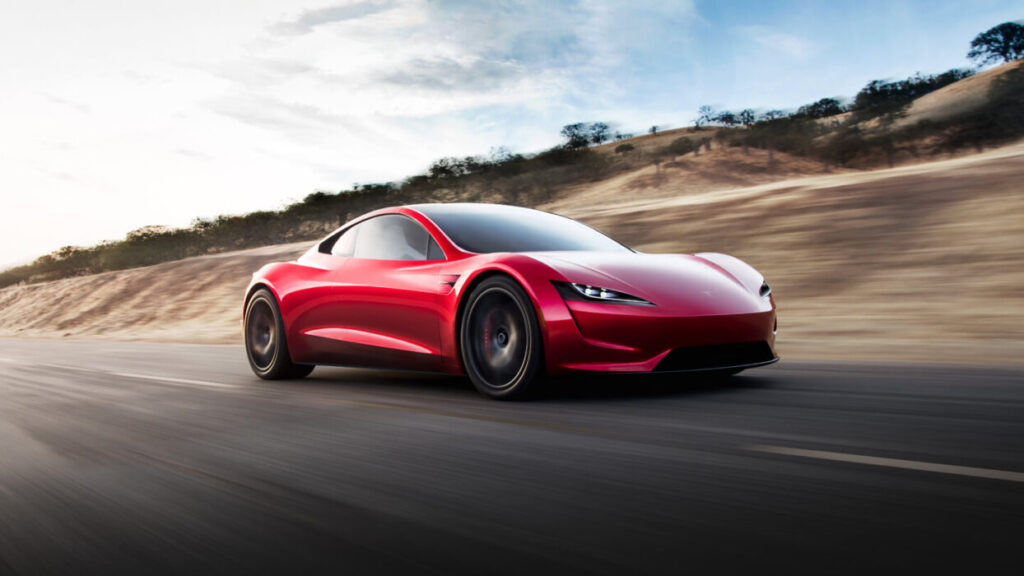 The Tesla Roadster’s second generation has been delayed a couple of times while tesla worked on its incredibly fast Model S Plaid. Since that car is already so fast expect a 0 to 60-mph time of 1.9 seconds, an 8.8-second quarter-mile time, and a top speed of 250 mph. 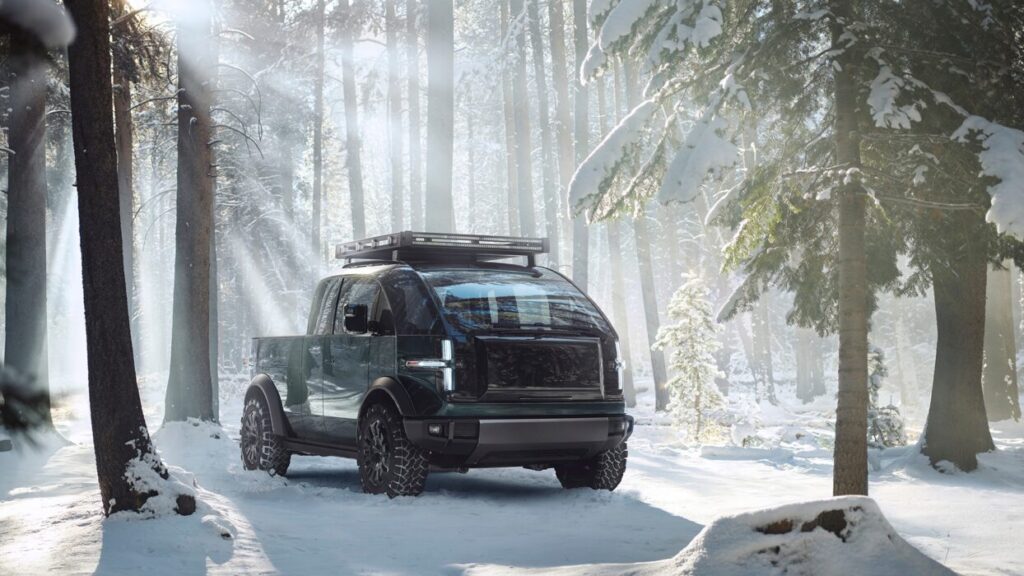 Canoo is yet another electric automotive startup from California and this is its pickup and it’s my favorite by a mile. It uses a very cool cab cab-forward design and a choice of rear or all-wheel-drive and should deliver up to 550 lb-ft of torque and 600 hp with approximately 200 miles of range.

It will be offered with a six-to eight-foot pickup bed and is on the small side being 2 feet shorter than a Ford Ranger in size. ly found in the mid-size pickup segment, being two feet shorter than the Ford Ranger. Thye started taking orders in 2021 and it is slated will arrive in 2023.

2021 Chevrolet Silverado 1500 Z71 Duramax Review - The diesel is the only engine you should get!