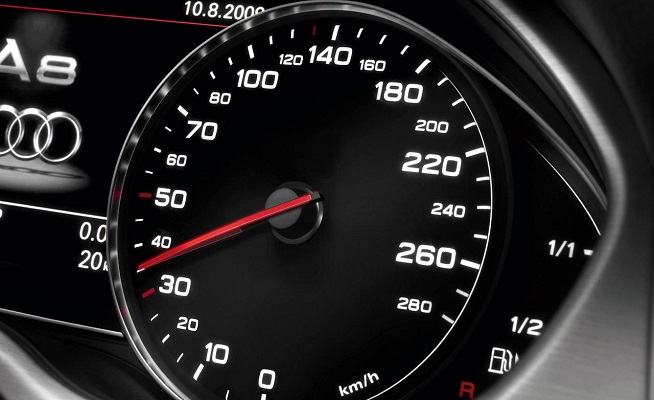 Performance Tuning – Is It Worth It?

To chip or not to chip, that is the question……

What is Chip Tuning?

Chip tuning refers to changing or modifying an erasable programmable read only memory chip in an car’s electronic control unit (ECU) to achieve superior performance, whether it be more power, cleaner emissions, or better fuel efficiency. Usually if a car has a turbocharger or supercharger a chip update  is all that is required to provide more power and can be done so at a reasonable cost.

I used to own a 2008 A3 front wheel drive with the 200 hp 2.0t engine. It was a fun car but while browsing one day I found APR’s website, researched it for a good 5 minutes and decided I wanted more power. Having found a local dealer here in San Diego and asked then some rookie questions, I ponied up the $995 for  all 3 stages.

It was exciting to pick up the car and see how much quicker it was. The claimed increases with 91 octane were 250 hp and 280lb ft of torque. Most noticeable was the torque, the car was very quick from 50- 90 mph, and felt like it was less strained. Getting off the line was another story, even in the dry, the wheels spinning embarrassingly at every stop light.

Next up I bought a 2013 S5, which had a supercharged 6 with 333 hp and 325 lb-ft of torque. This car was still under warranty when I asked a local dealer about about chipping; they said they endorse Stasis who at the time offered a 4 yr 50k warranty on parts that might break in the car due to the chip upgrade. I couldn’t resist, so forked out $1,595 for the upgrade. The S5 was already pretty fast, 0-60 in 4.9 seconds, so I wasn’t sure how much faster it would be and if I would see similar gains as I did with the A3. Well it was significantly faster and had stonking amounts of torque and pulled like a train. I was suitably impressed. 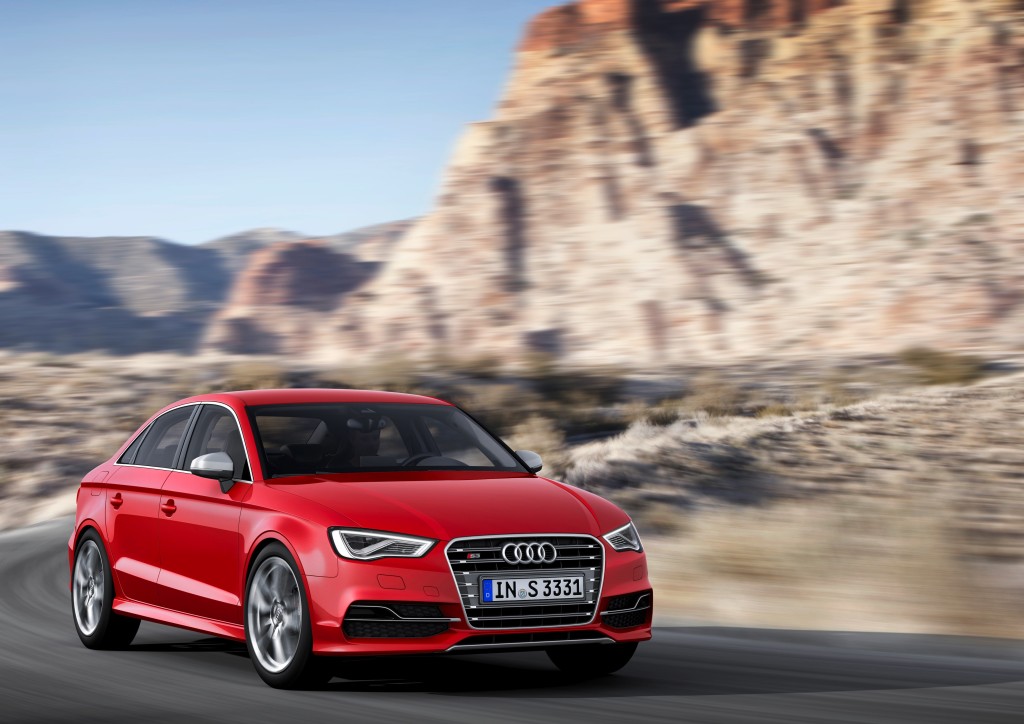 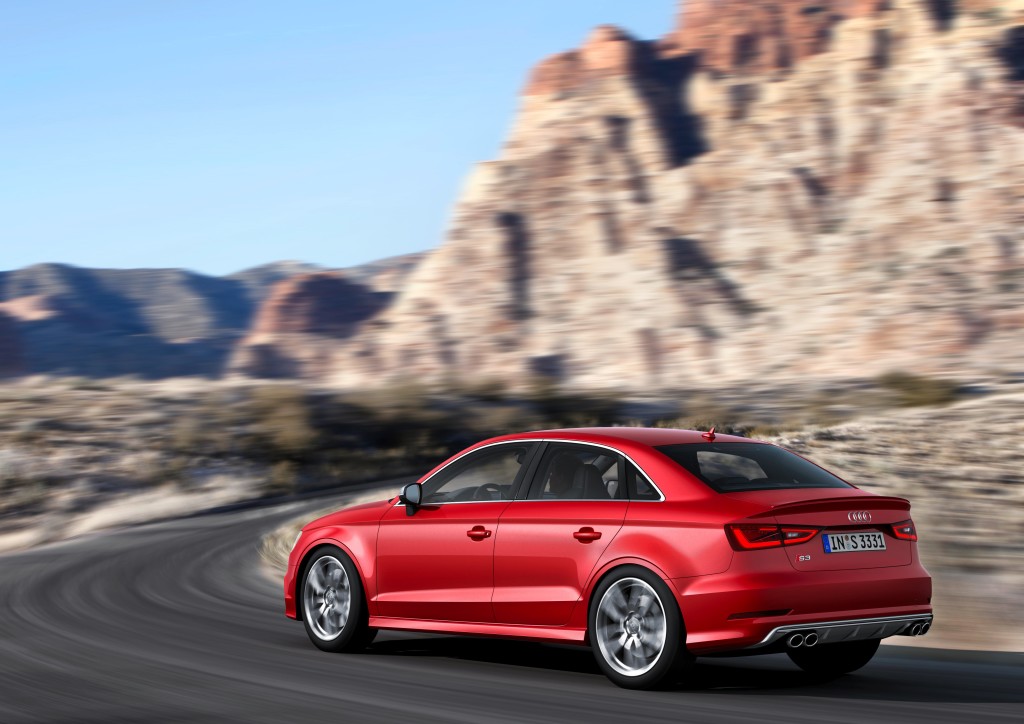 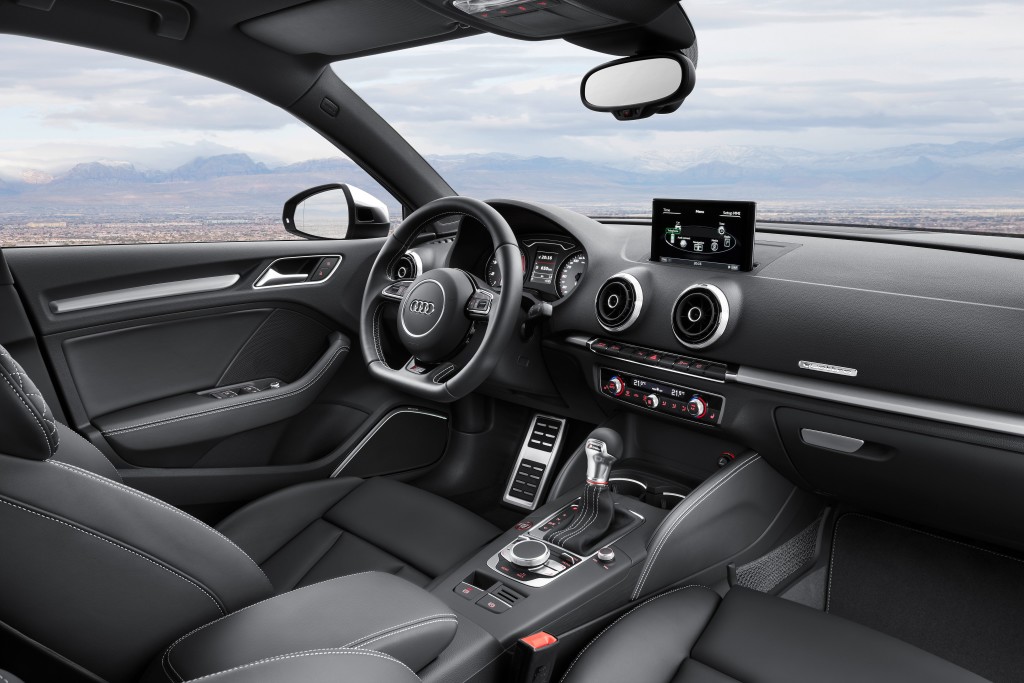 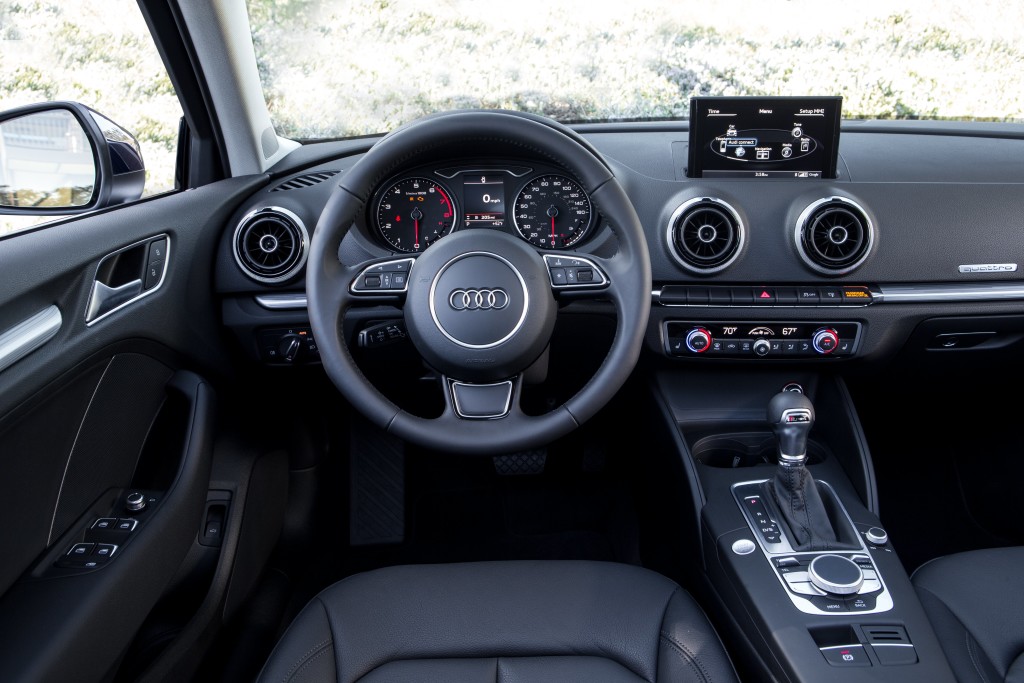 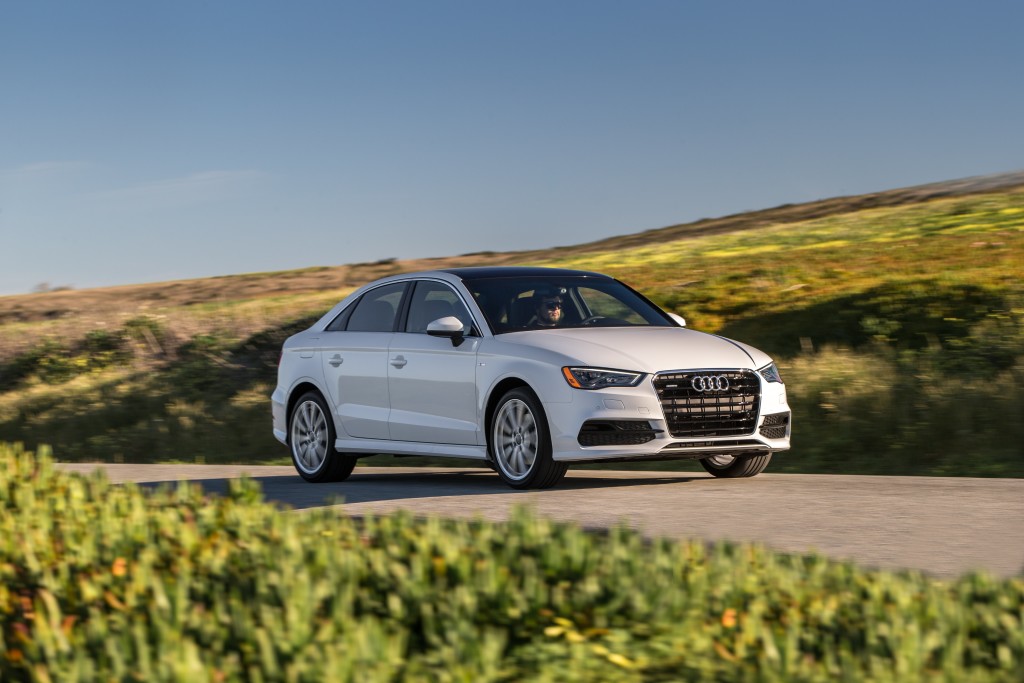 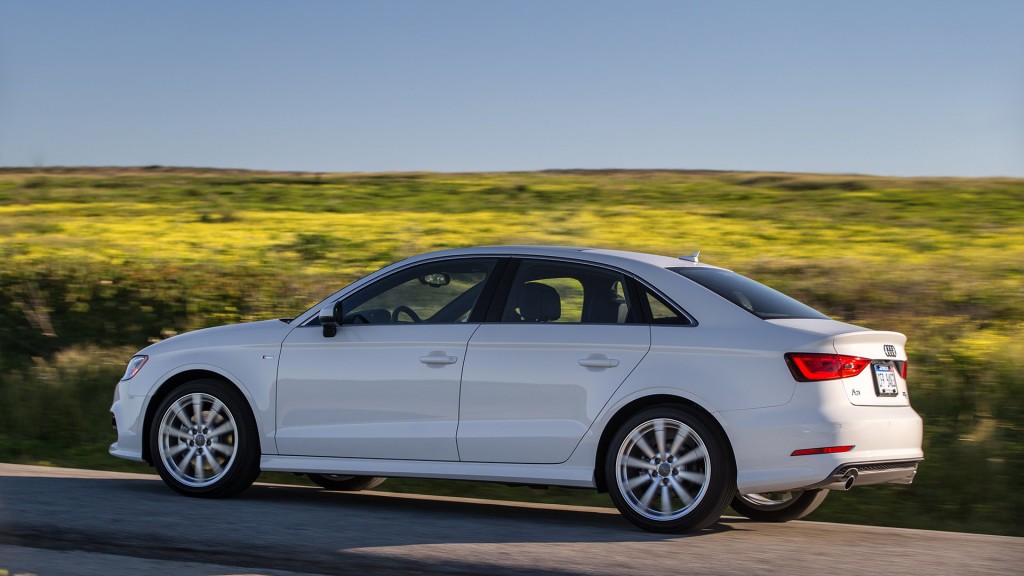 Audi engineers have breathed on the S3 engine by adding pistons with new bolts and rings, stronger connecting rods, a new aluminum-silicon alloy cylinder head, new injection valves and a different turbocharger running 17.4 psi of boost. All this makes for 292 hp and 280 lb ft @ 1900 rpm.  We felt the power numbers were low, knowing that Audi/VW are typically conservative …it probably has more than it says on the label.

Now let’s imagine we take an A3 Quattro to an APR dealer and get an ECU upgrade. APR claim, using 91 octane, that the upgraded engine puts out 305 hp and 371 ft -lbs, which is a significant increase, all for a a tenth of the difference an S3 cost. It’s compelling, but there are some drawbacks that we have highlighted below.

There are some other things you can do, like upgrade the brakes, although the standard ones are pretty up to the job or an exhaust that sounds better might be on the cards.

As always buyer beware, do your research on the companies that offer these upgrades and check forums and online communities for advice. It’s always nice to know from owners who have made similar modifications if something catastrophic has happened. If I were choosing I would chip the A3 Quattro and save money. OR you could buy the S3 and chip that too, however the gains are not as significant.

Be cautious of manufacturers claims

There is no such thing as a universal ECU upgrade

You may have to use premium fuel if you don’t already.