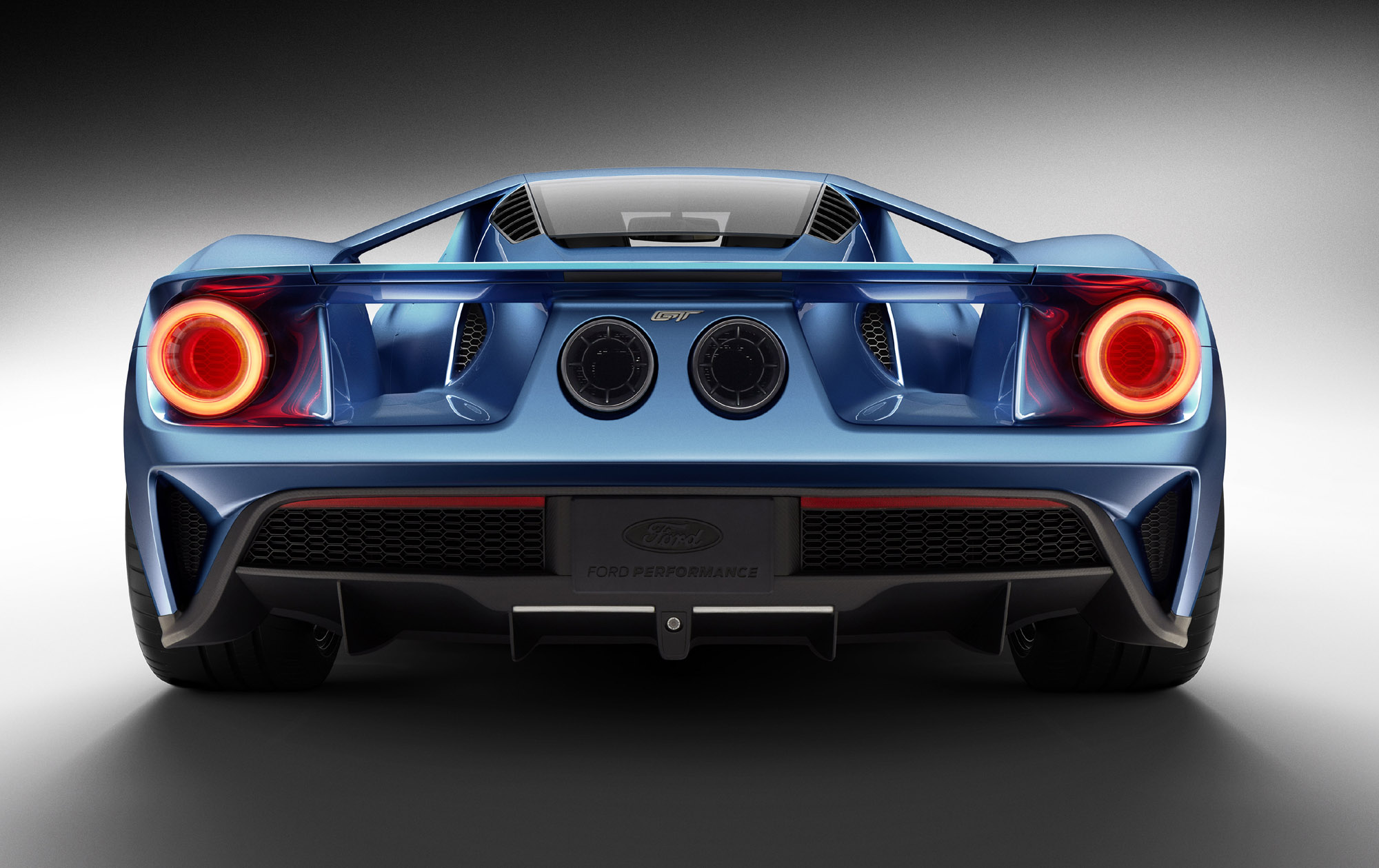 Cars Worth Waiting For

Here are the most anticipated cars that auto makers have teased us with at various Auto Shows recently. In no particular order, so we don’t get accused of favoritism, here are 7 cars worth waiting for.

Ford’s all-new GT supercar was a huge hit of the 2015 Detroit auto show, but no power or weight numbers have been revealed yet. Powered by an EcoBoost V-6 engine with twin-turbochargers it should yield more than 600 horsepower, as Ford have promised. Front and rear, the GT will feature carbon-ceramic Brembo brake rotors and calipers.
[Best_Wordpress_Gallery id=”44″ gal_title=”Ford GT-2″]

How powerful? Though we don’t have precise figures yet, Ford puts projected output at ‘over 315 hp‘ thanks to the 2.3-litre turbo four-cylinder from the Mustang. Heavily tweaked it could end up with 330 hp+. It has some stiff competition in the four-wheel drive VW Golf R which makes 296 hp, the new Honda Civic Type R 306 hp (not US bound). Only 355bhp Merc A45 and 362bhp Audi RS3 (not here yet) have more power. Stay tuned……
[Best_Wordpress_Gallery id=”45″ gal_title=”RS Focus”]

The Land Rover Defender (initially called the Land Rover Ninety and Land Rover One Ten) is a British four-wheel-drive off-road utility vehicle developed from the original Land Rover Series launched in 1948. In October 2013 Land Rover announced that production would end in December 2015, after a continuous run of 67 years. According to Autocar the design of this new SUV has reportedly been finalized. Our photos below show the Land Rover DC100 and DC100 Sport concepts from the 2011 Frankfurt auto show, however news is that the SUV’s design will take a different direction.
[Best_Wordpress_Gallery id=”46″ gal_title=”2018 Land Rover Defender”]

The 2017 R8 will be available in two trims: V10 and V10 Plus. Both models are powered by a mid mounted 5.2-liter, 10-cylinder engine. The standard model is good for a stated 540 hp while the Plus output is 610 horsepower. A seven-speed S Tronic dual-clutch transmission is the only gearbox available pushing the Plus model from 0-60 in 3.2 seconds. Also standard is Audi’s Quattro all-wheel-drive system, which defaults to 100 percent rear-axle power, but can send up to 100 percent of available torque to the front wheels if necessary.
[Best_Wordpress_Gallery id=”49″ gal_title=”Audi R8 V10″]