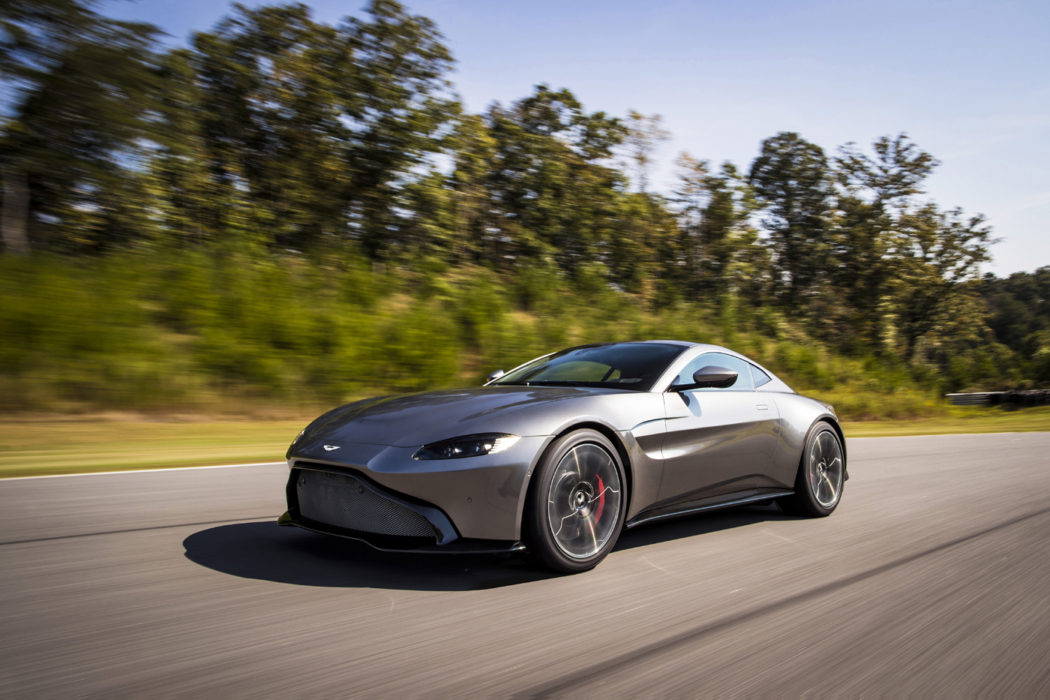 Cars We Can’t Wait To Drive

Buckle up it’s going to be a wild ride with so many great cars coming out in the next year. We chose 5 here but others include the Toyota Supra/Z4, the Renault Alpine A10 and the Jaguar I-Pace to name a few. Anyway here’s 5 cars we can’t wait to drive. 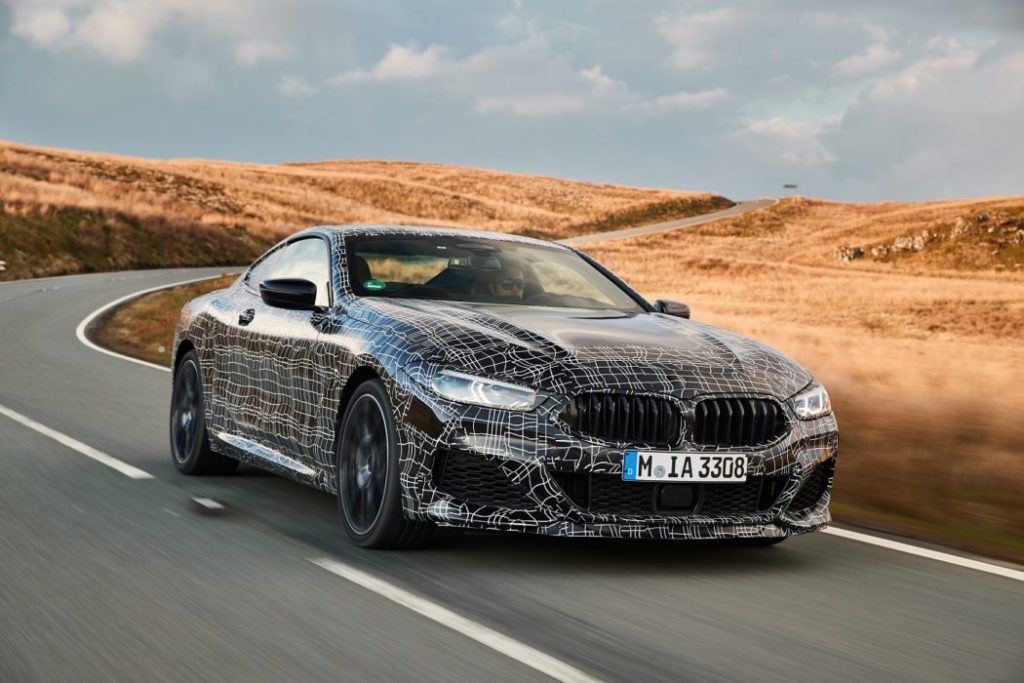 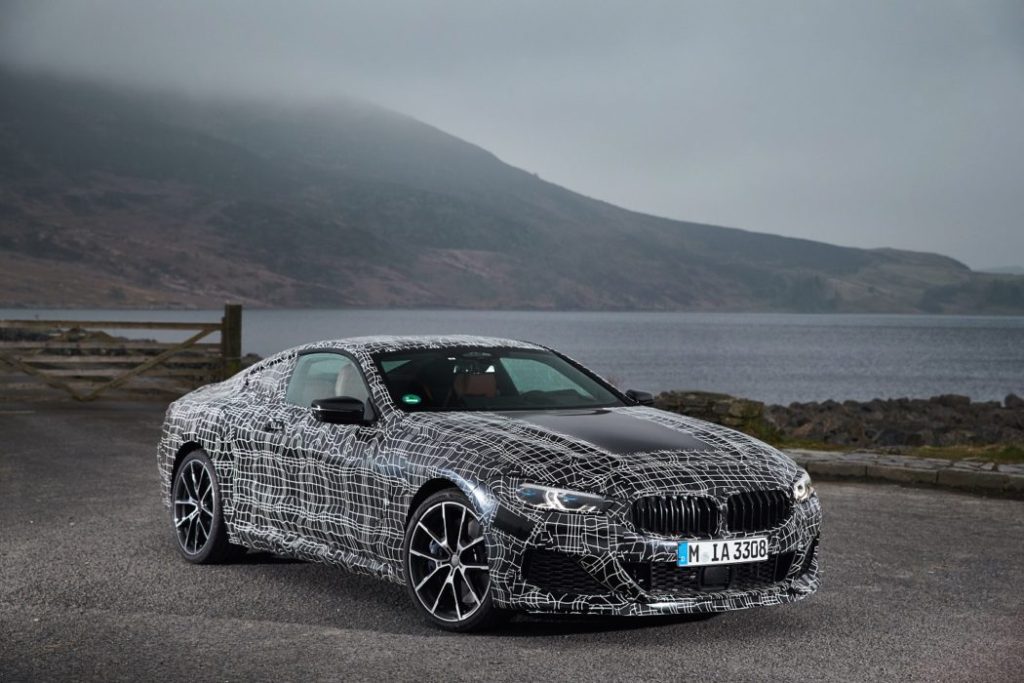 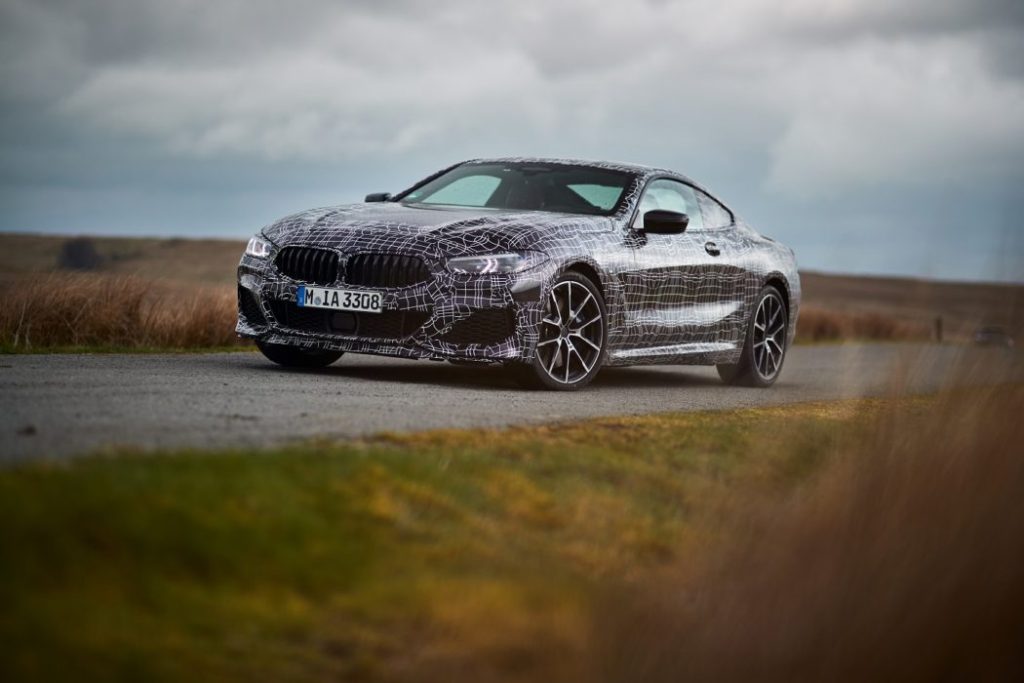 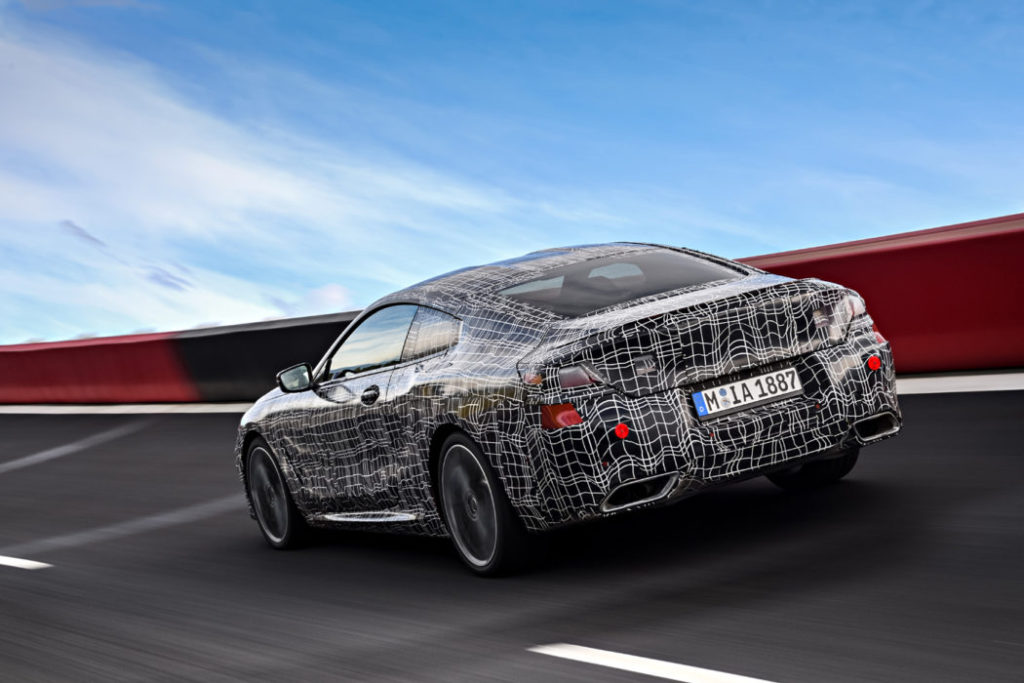 BMW has only shown us spy photos of the 8 Series thus far so we are eagerly anticipating the full reveal. Rumors abound as to what engine it will have and how much power. The BMW website says TwinPower V8, so it could get the same engine in M8 version as in the M5. 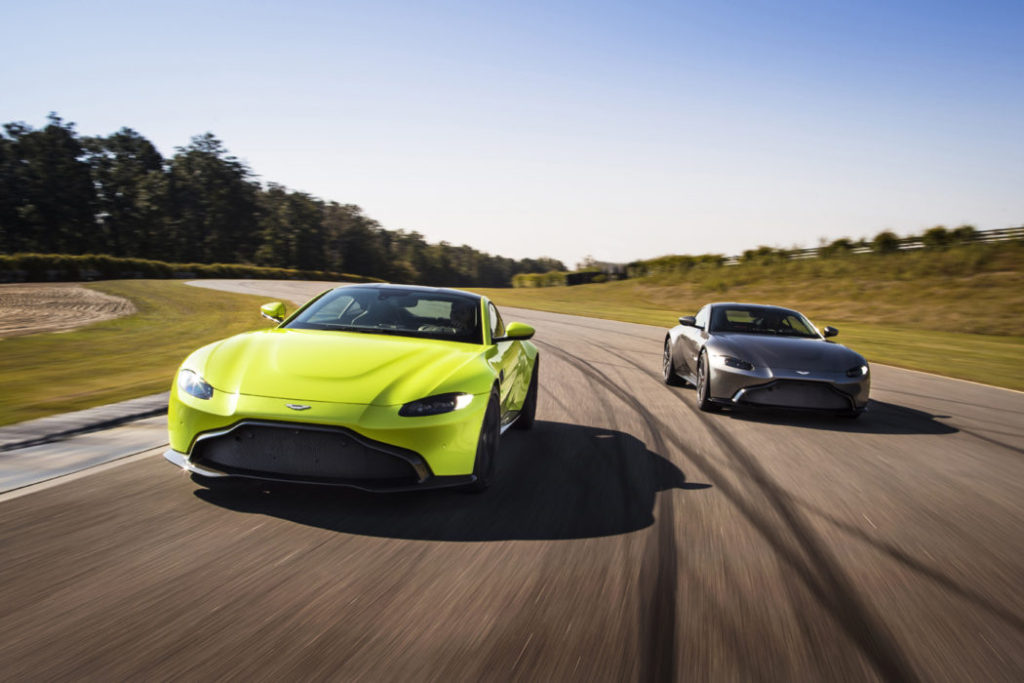 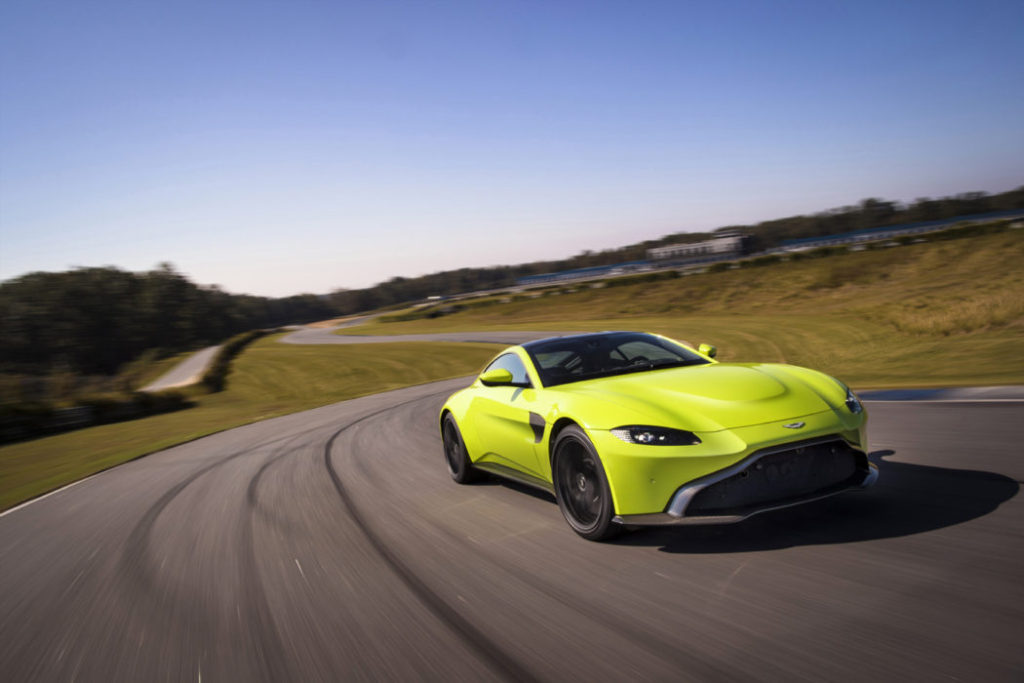 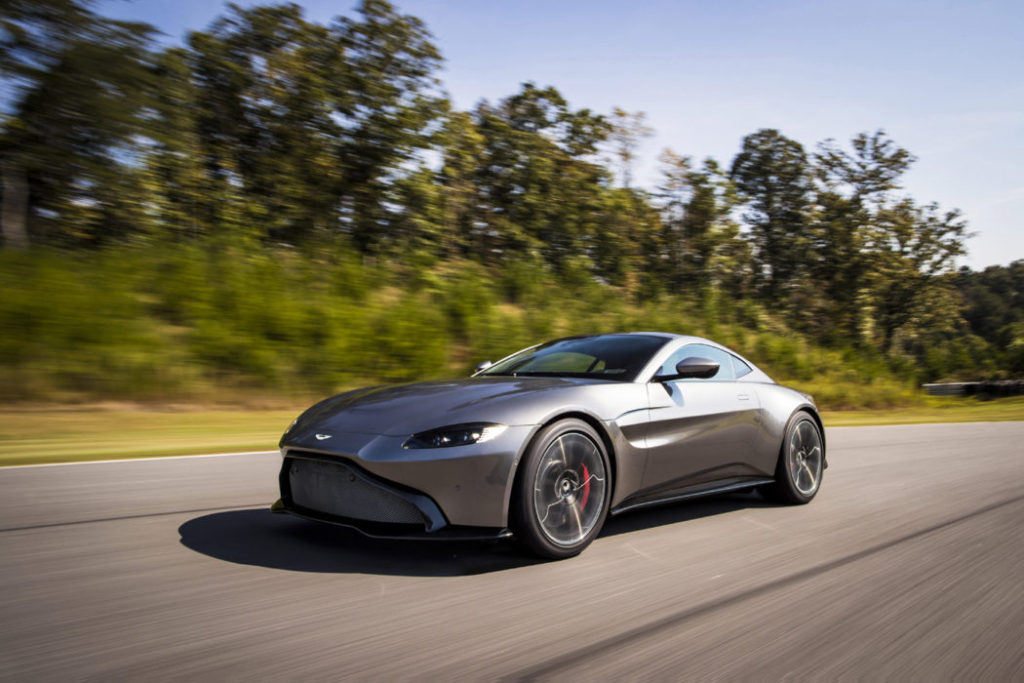 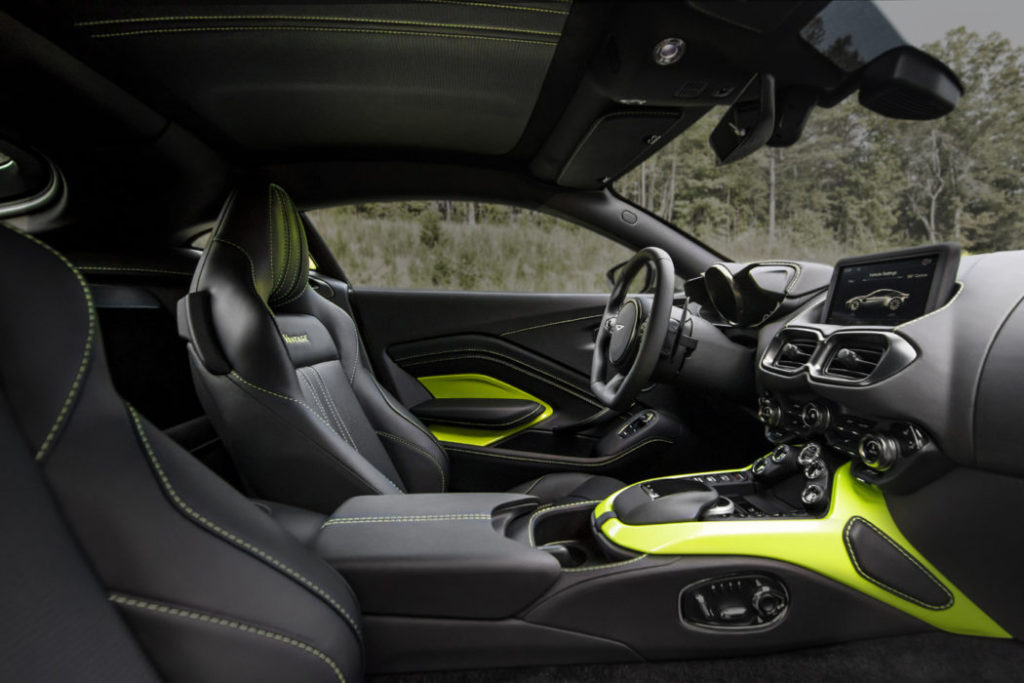 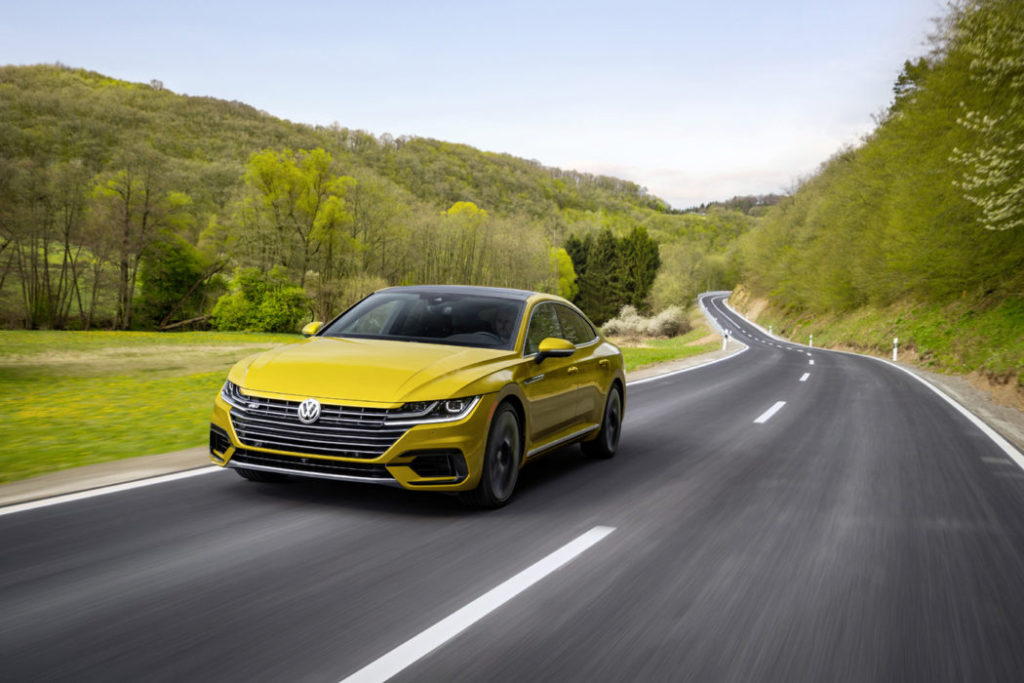 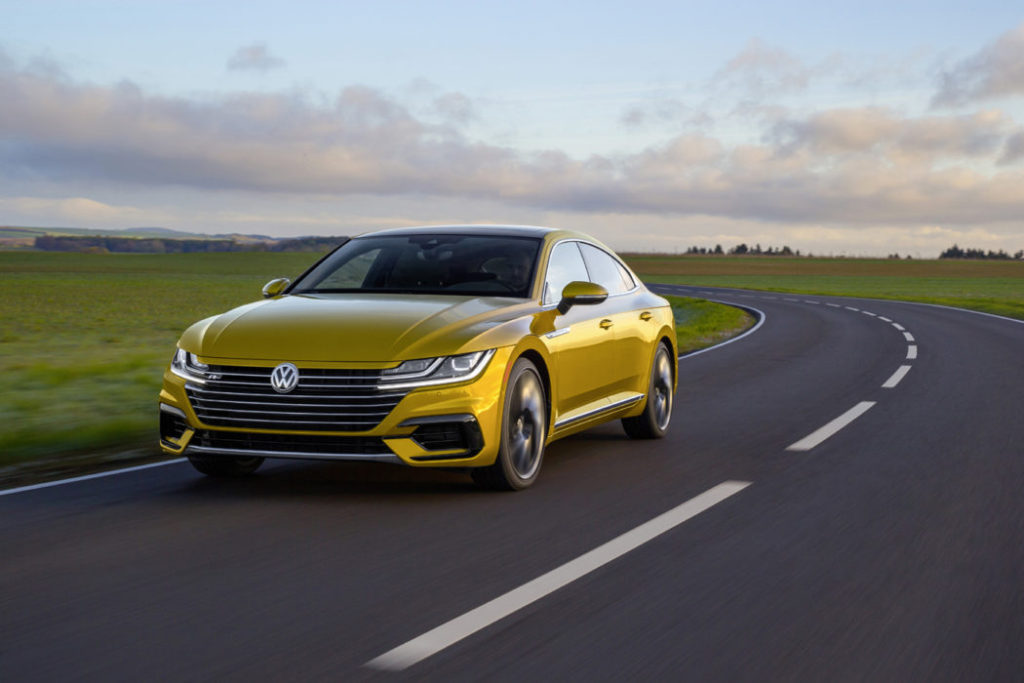 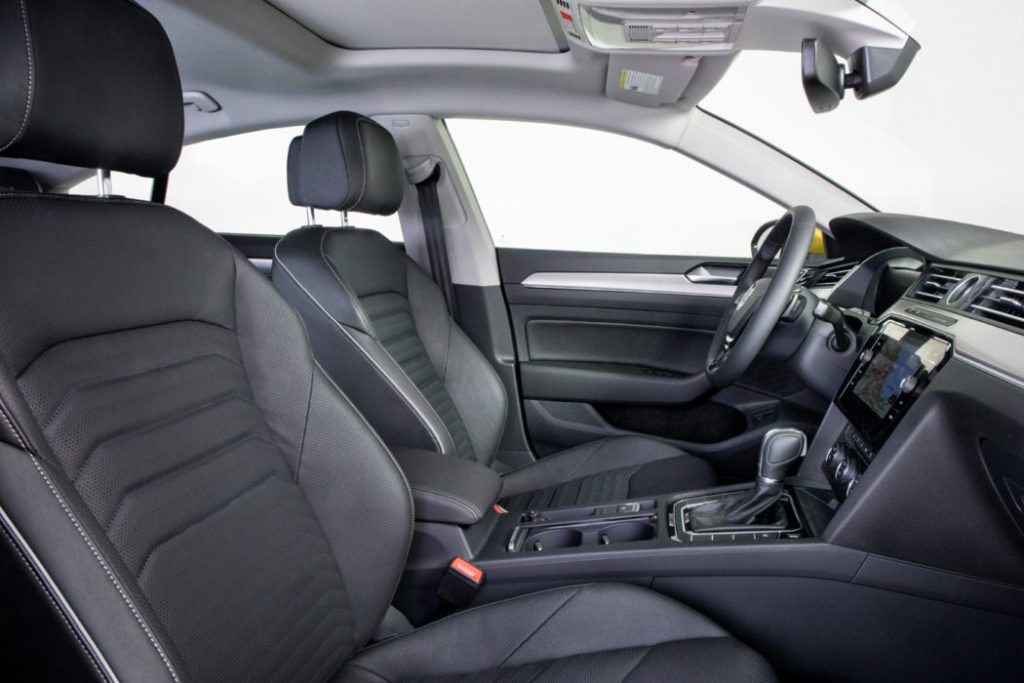 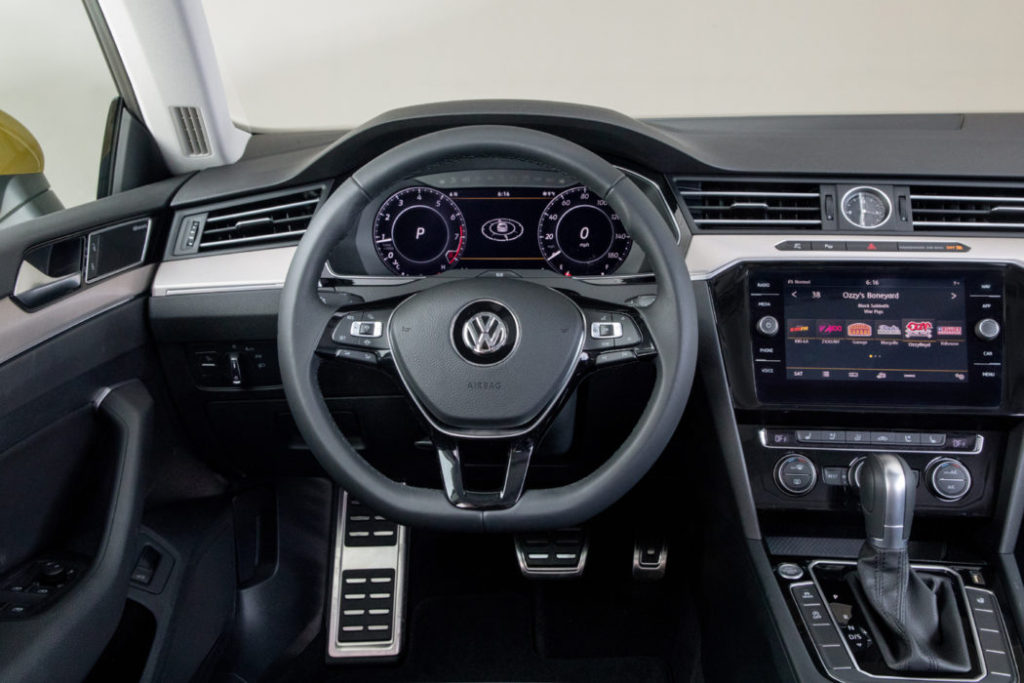 Coming to America later this year, the U.S. version of the Arteon four-door coupe arrives as the new flagship of Volkswagen in America. Bigger in most dimensions than the outgoing CC, with the latest in available automotive tech and comfort features.

Built off the MQB architecture, the Arteon’s power comes from a 2.0-liter TSI turbocharged engine, making 268 hp paired to with an eight-speed Tiptronic automatic transmission, with optional 4Motion all-wheel-drive. The Arteon will be fitted with the DCC adaptive damping system, allowing drivers to choose different suspension modes, from Comfort to Sport. With the current CC getting to sixty in 6.5 seconds we expect the Arteon to shave at least a second off that. 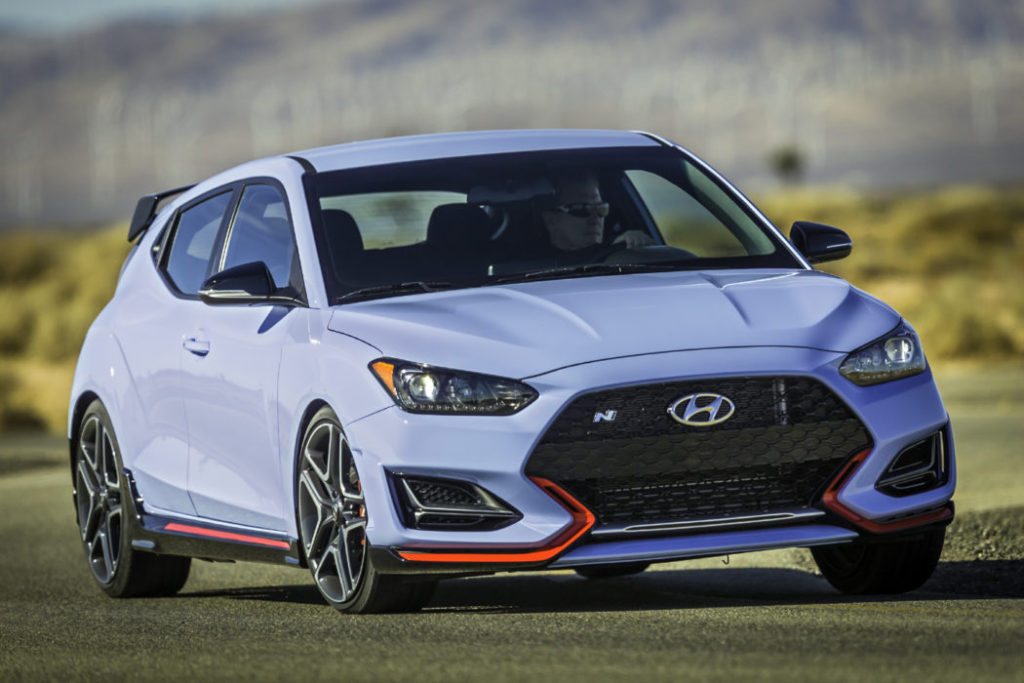 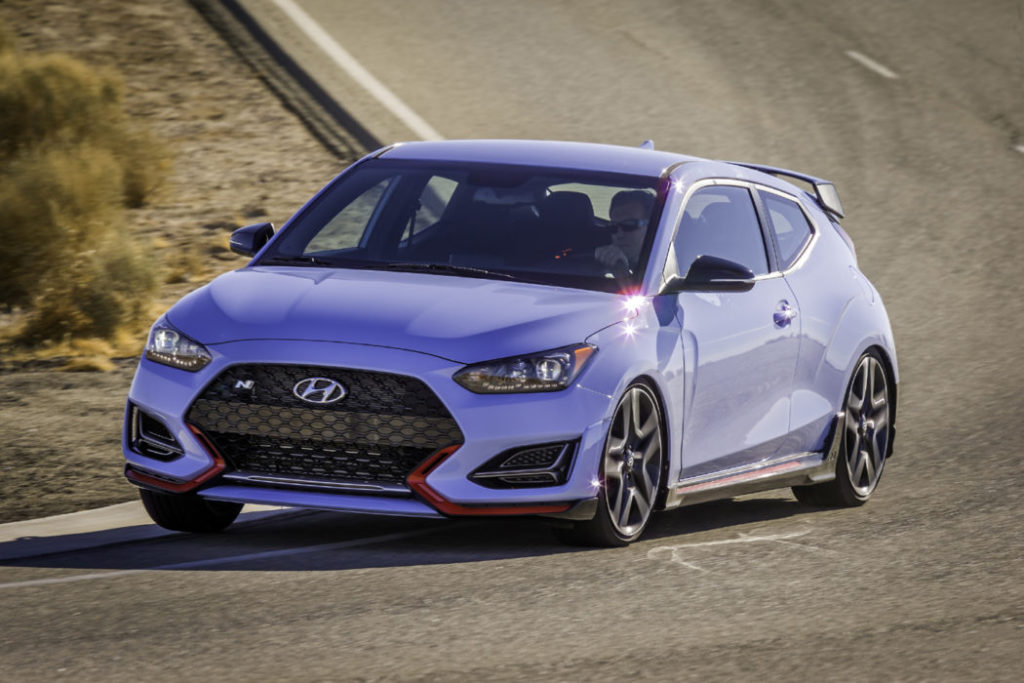 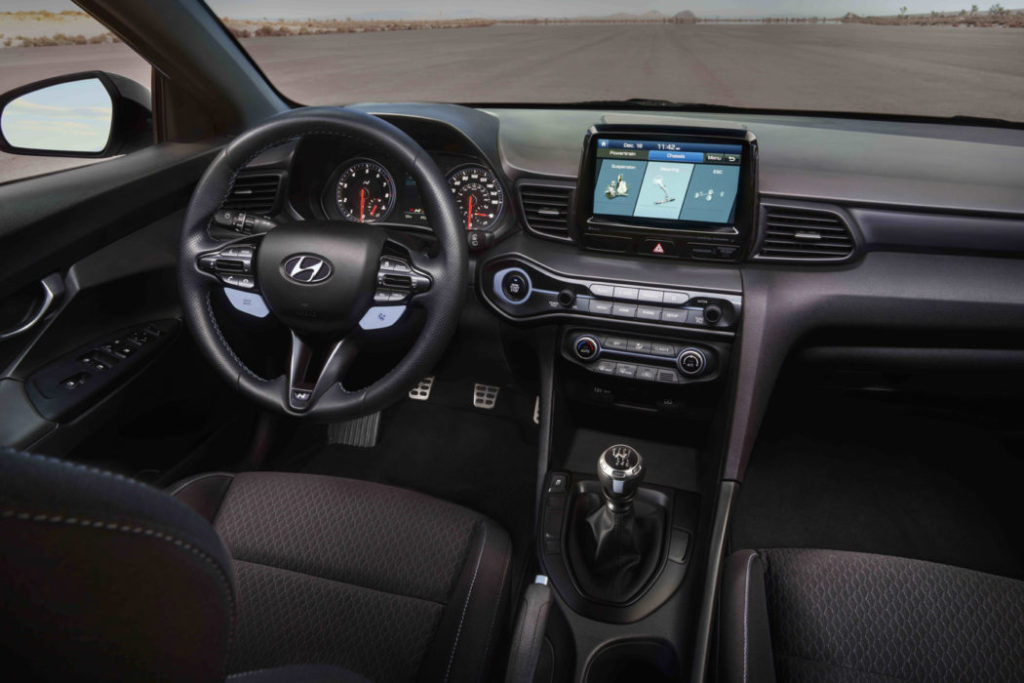 The first Veloster Turbo was a bit shall we say a bit meh, the transmission was slow and it’s 201 hp engine was no match for the GTI. Hyundai’s N division is about to bring us the Veloster N as a 2019 model. The Veloster N offers a larger 2.0-liter, direct-injected turbocharged powerplant over the Veloster Turbo. The engine boasts up to an available 275 horsepower at 6,000 rpm and up to 260 lb-ft. of torque from 1,450-4,700 rpm. 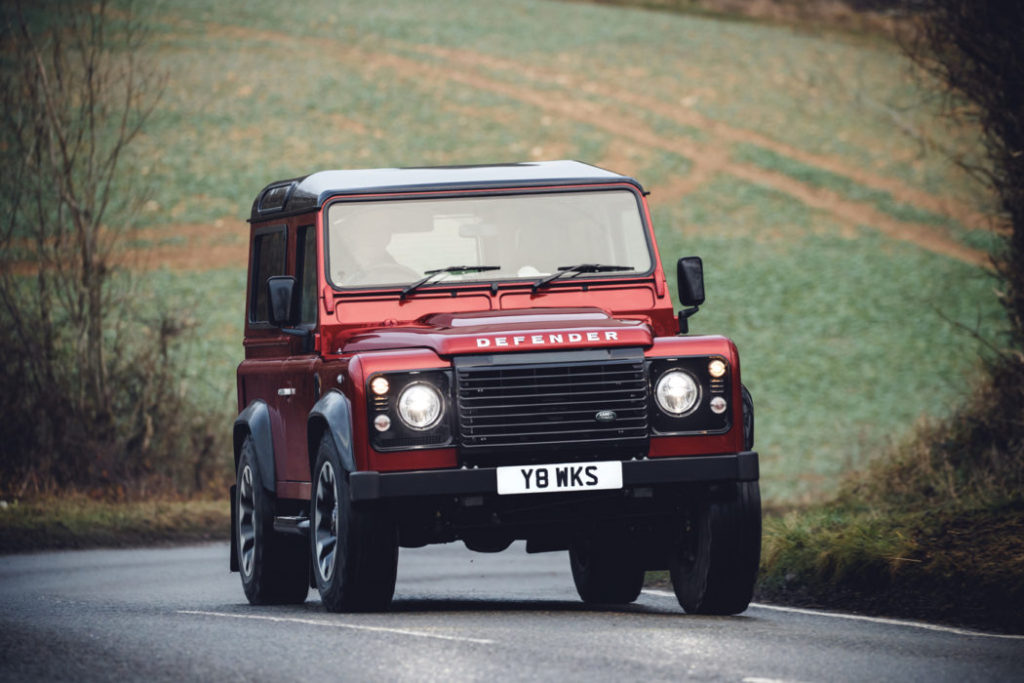 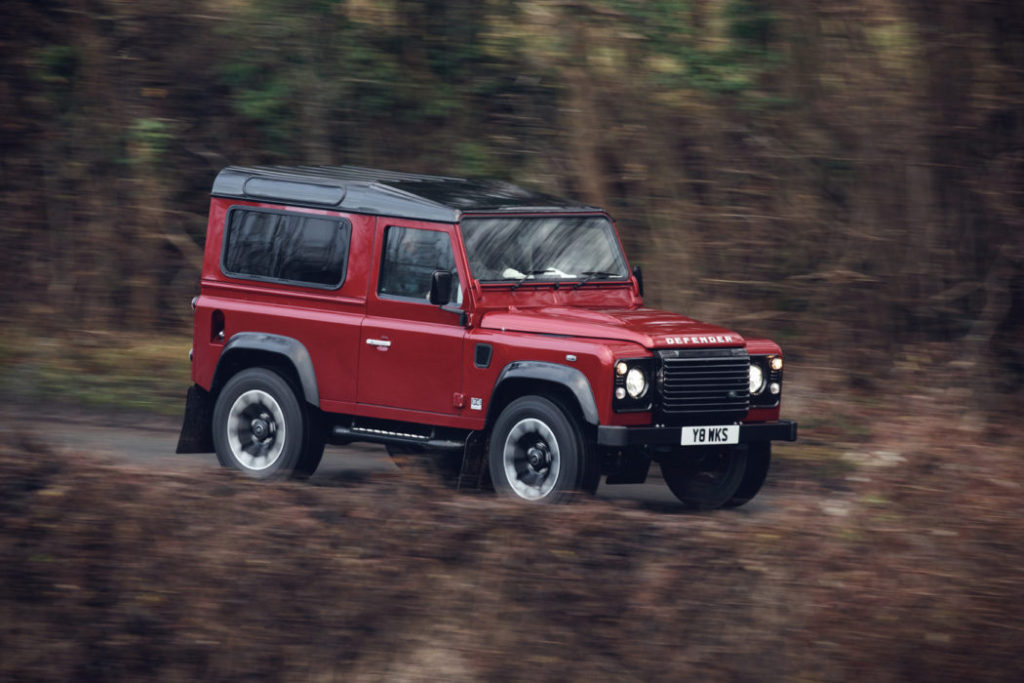 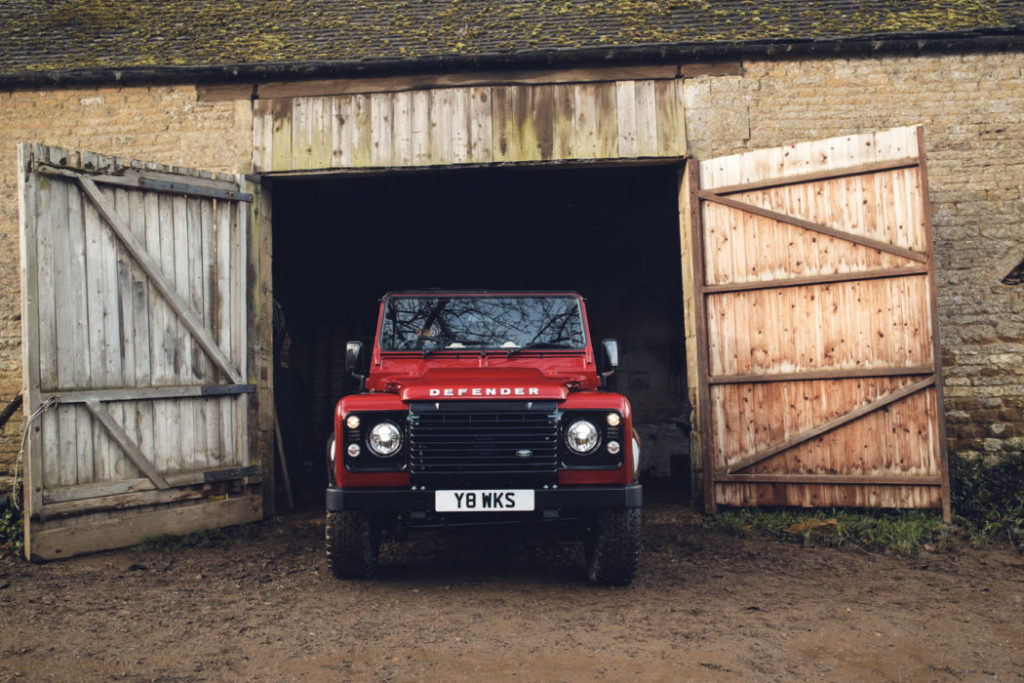 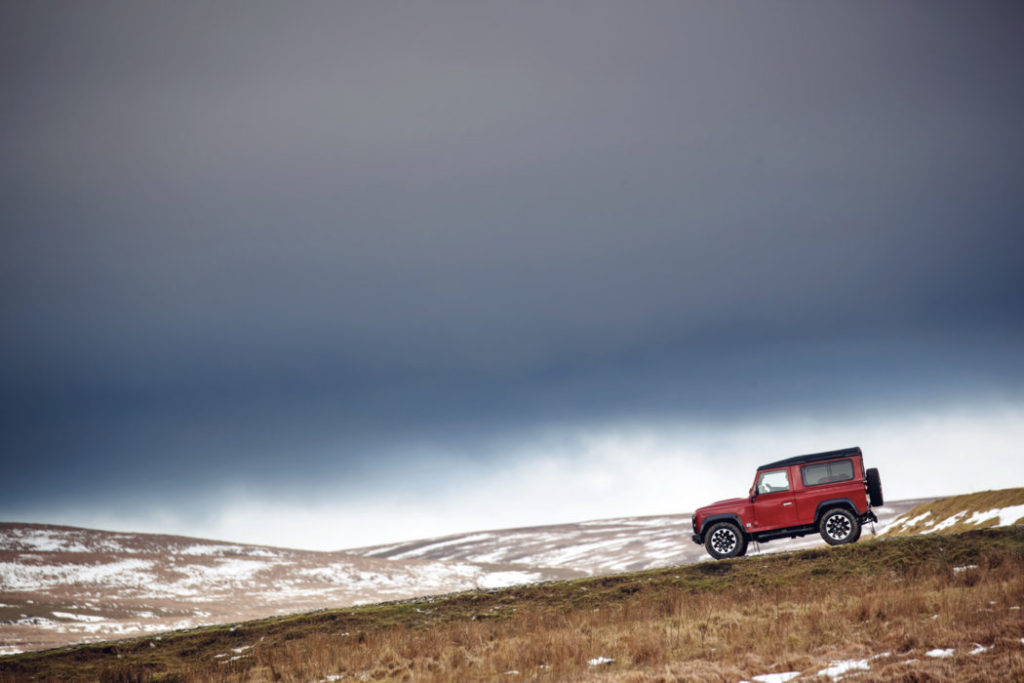 Since Land Rover are keeping the all new, bound for the US, Land Rover Defender under wraps, the only rumor we’ve heard is the possibility of a pick-up version. In the meantime Land Rover is offering a limited-edition high-performance version of the iconic Defender, with up to 150 V8-powered examples re-engineered to celebrate the Land Rover marque’s 70th anniversary in 2018.
The Defender Works V8 pays homage to the early high-powered engines in both the Series III Stage 1 V8 from 1979 and subsequent Defenders including the 50th Anniversary Edition, which are highly sought after by enthusiasts and collectors today.
The Defender Works V8 is the most powerful and fastest version that Land Rover has ever created. The 5.0-liter naturally-aspirated petrol V8 power-train produces 400 hp and 380 lb-ft of torque, substantially more than the standard Defender.  The Defender Works V8 will accelerate from 0-60 mph in 5.6 seconds and a top speed of 106 mph.