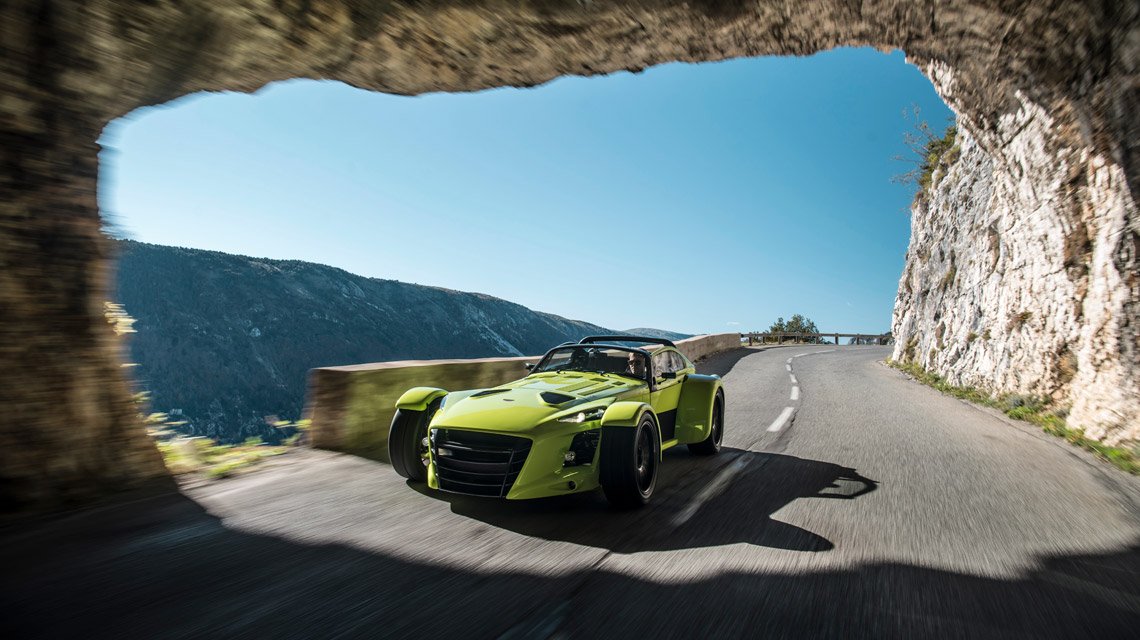 We are always on the lookout for unusual and fast cars so we dug around and and found some really cool cars you’ve probably never heard of. There are a number of limited-production automakers out there producing some pretty unique cars for the a very niche market. You may have heard of one or two of these but you may not have seen them all. 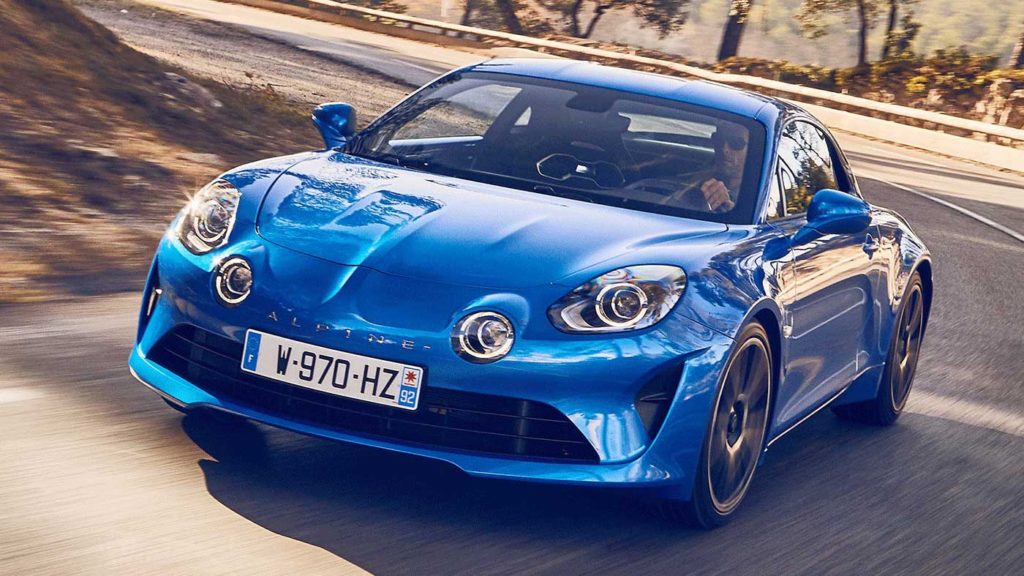 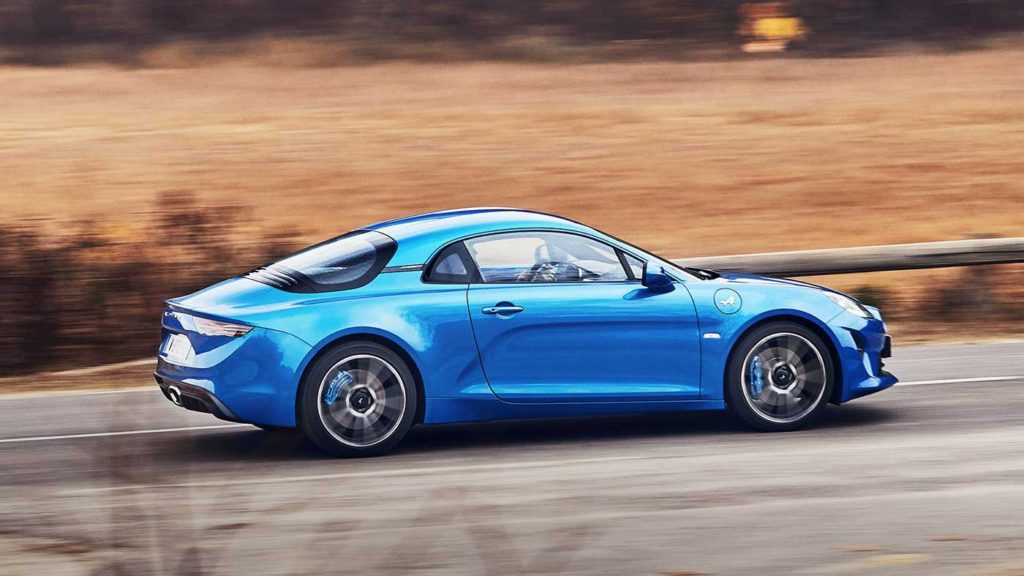 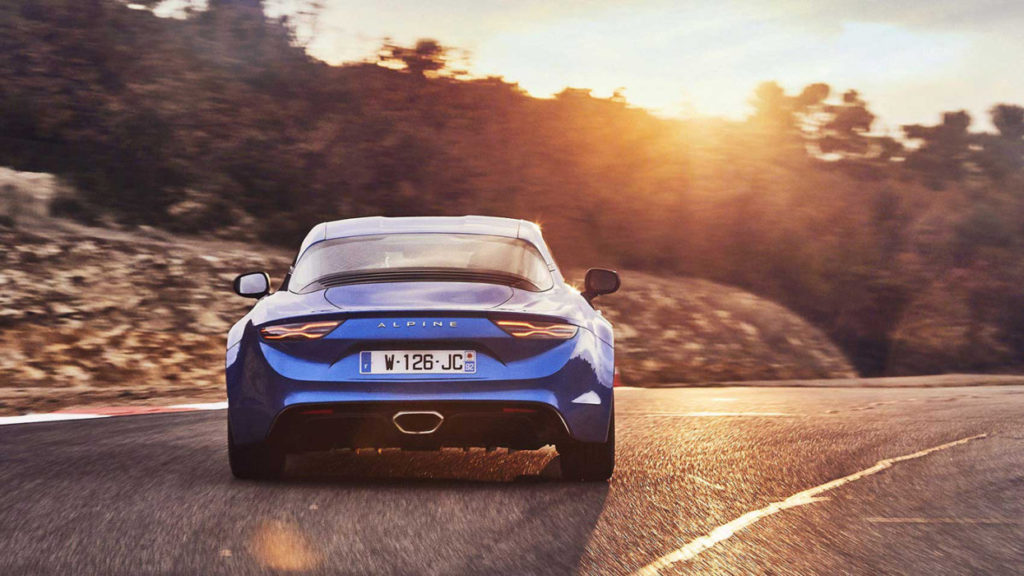 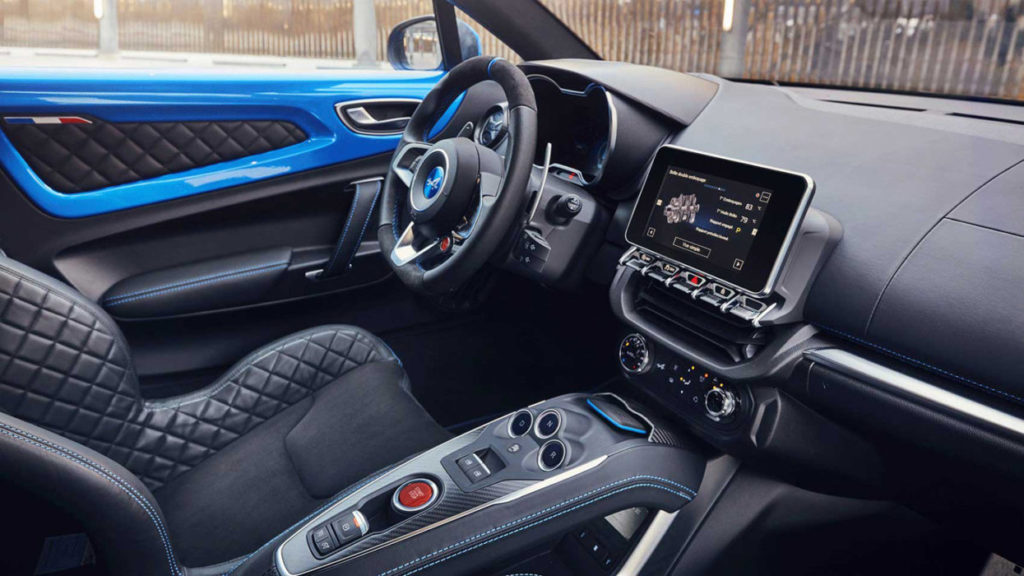 The original A110 made its debut in 1962 and went on to achieve 1-2-3 finishes in the 1971 and 1973 Monte Carlo Rallys, before capturing the World Rally Championship. Unfortunately the company struggled and Alpine was taken over by Renault in 1973. Now the all new A110 is gunning for the Porsche Cayman but unfortunately is not available Stateside. The A110 uses a bespoke, turbocharged, 1.8-liter, four-cylinder engine. The unit is rated at 252 horsepower and 236 pound-feet of torque with a seven-speed dual-clutch transmission driving the rear wheels. 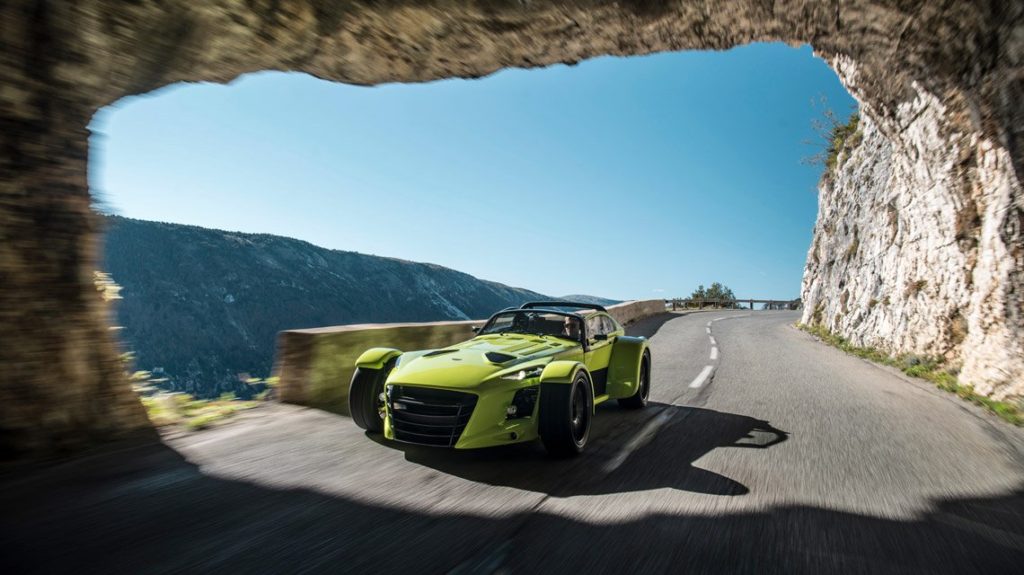 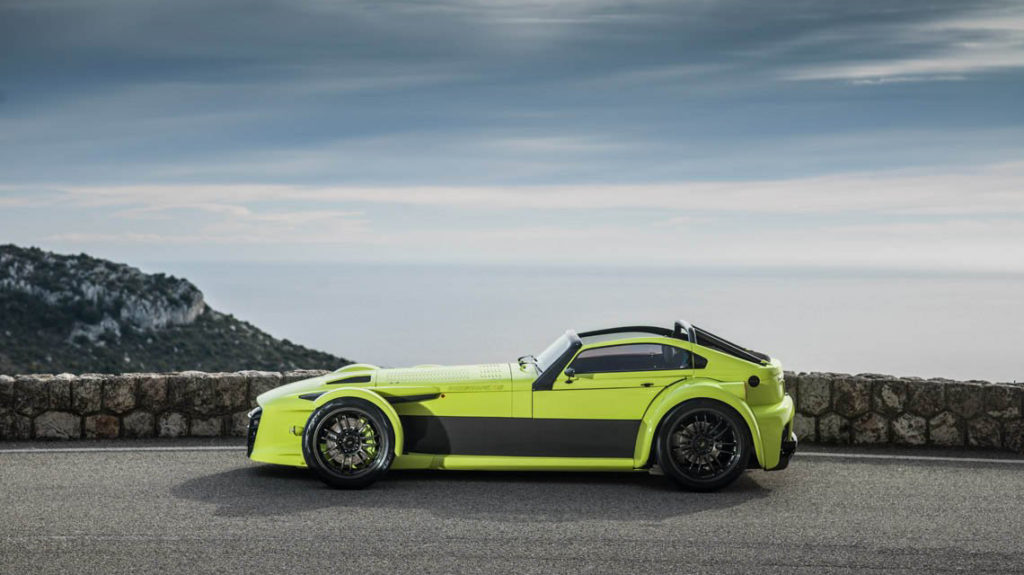 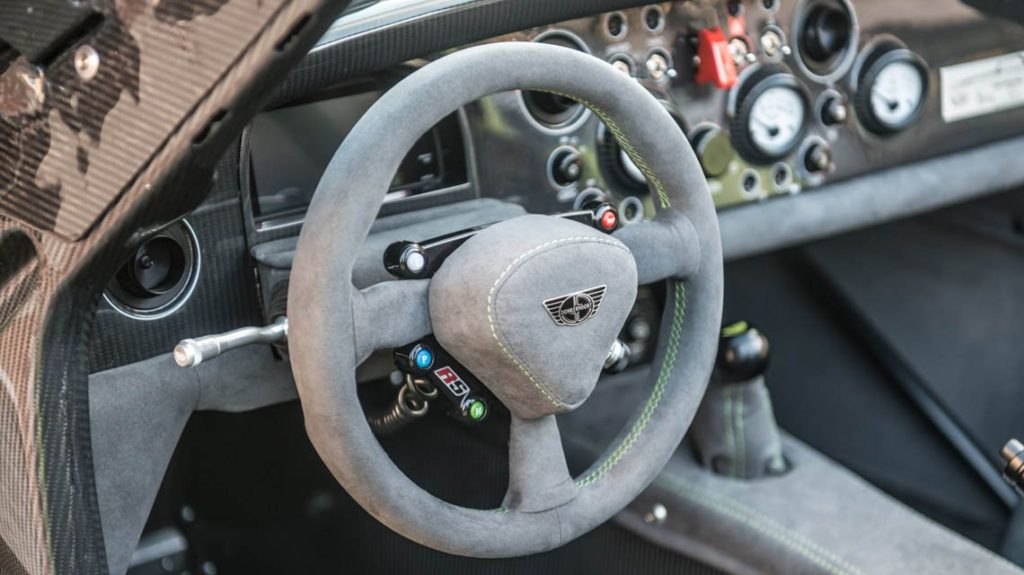 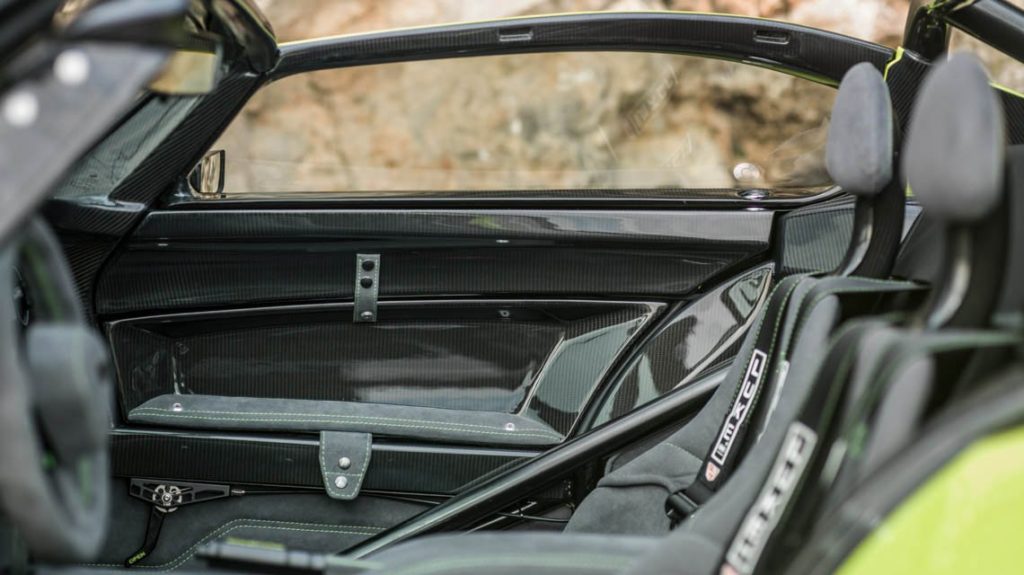 Donkervoort’s latest iteration is called the D8 GTO. Launched in 2013 with an Audi-sourced engine that can deliver as much as 375 horsepower, the GTO has spawned many special-edition models in three years. Thanks to a new suspension, the GTO-RS has a wider track width, benefits of which include a stronger grip on the front axle. The brake system was also completely redeveloped. Acceleration is mind blowing with sixty coming up in 2.61 seconds while you backside is an inch from the pavement.  Yours for €151,173 excl. taxes. 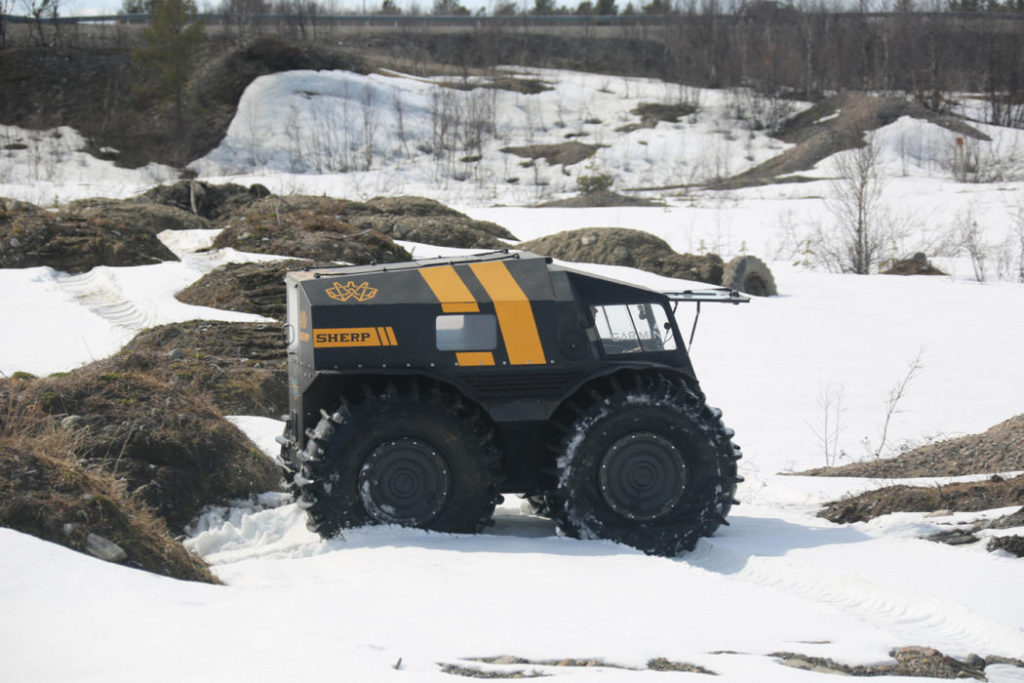 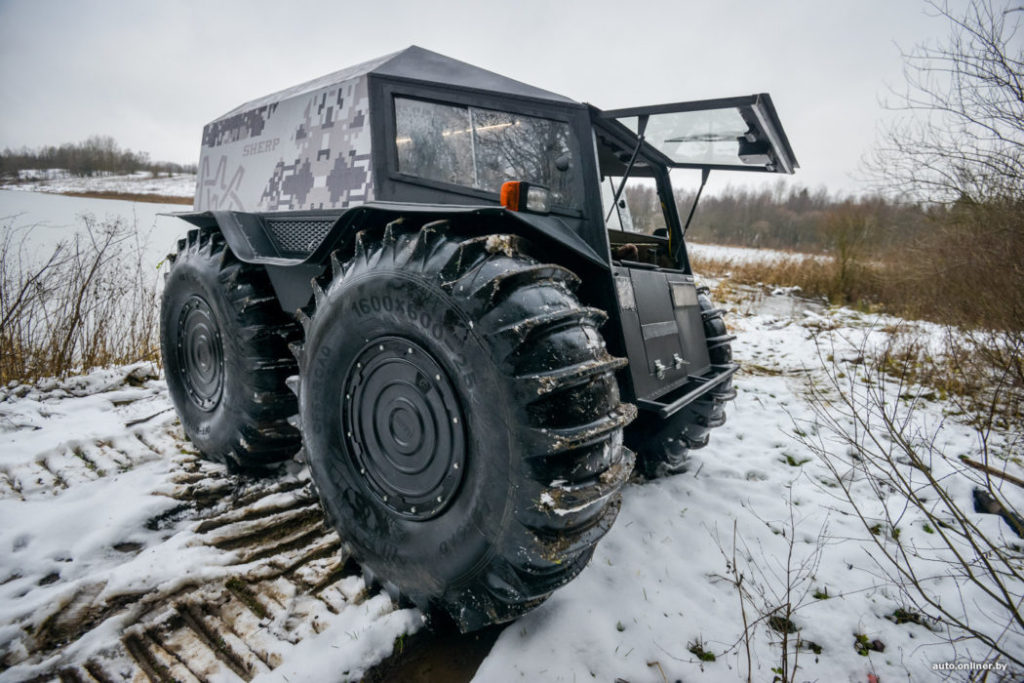 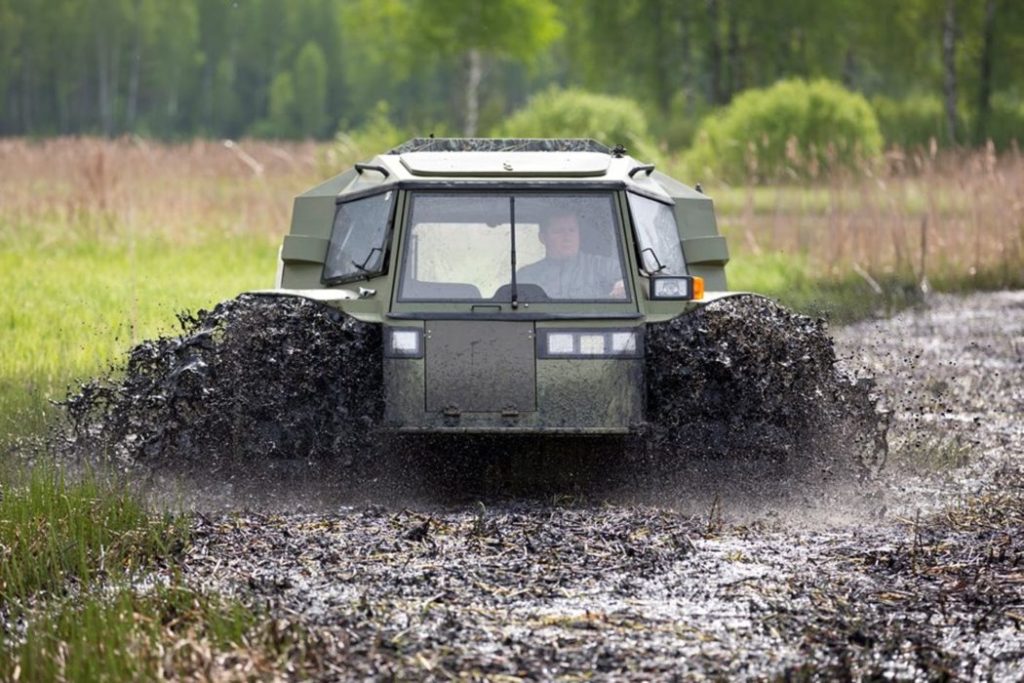 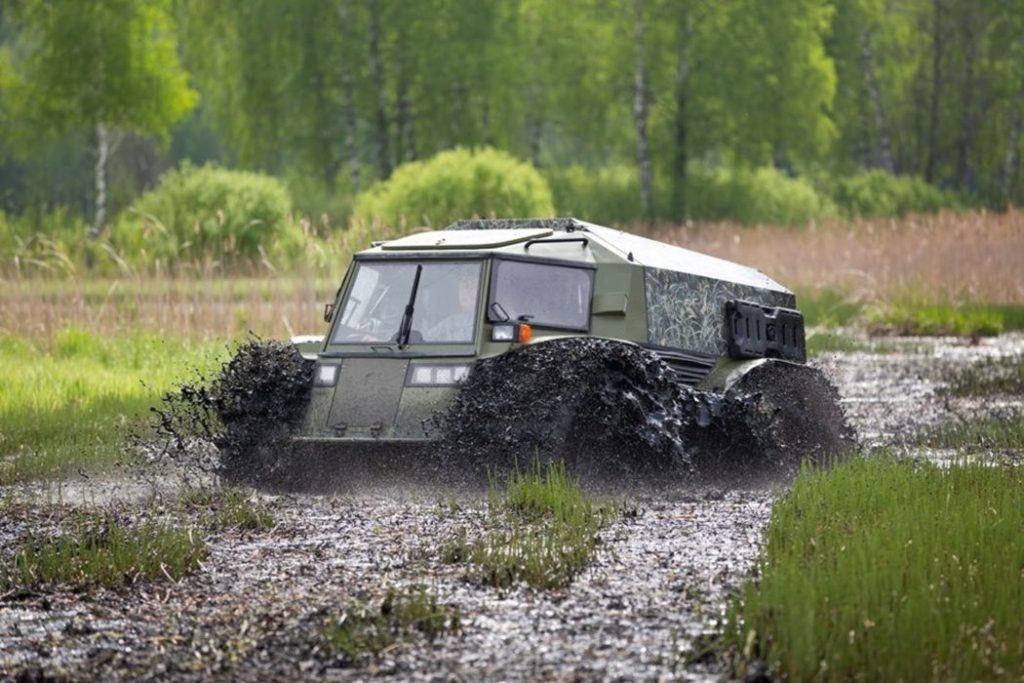 The SHERP ATV is the ultimate go anywhere all terrain vehicle and it floats. The Sherp is powered by a Japanese Kubota-V1505-t turbo-diesel engine, paired to a 5-speed manual transmission. This 1.5L 4-cylinder only produces 44.2 horsepower, and 88 ft-lbs of torque, and it can reach a top speed of 27.9 mph on land and 3.7 mph on water. More impressive is its 23 inches of ground clearance and the ability to tackle a 35 degree grade. The Sherp can easily overcome boulders, fallen trees, and other obstacles up to 70 cm high. It floats perfectly, can easily navigate marshes and deep snow and is able to move out of the water onto the ice. Prices start at $65,000. 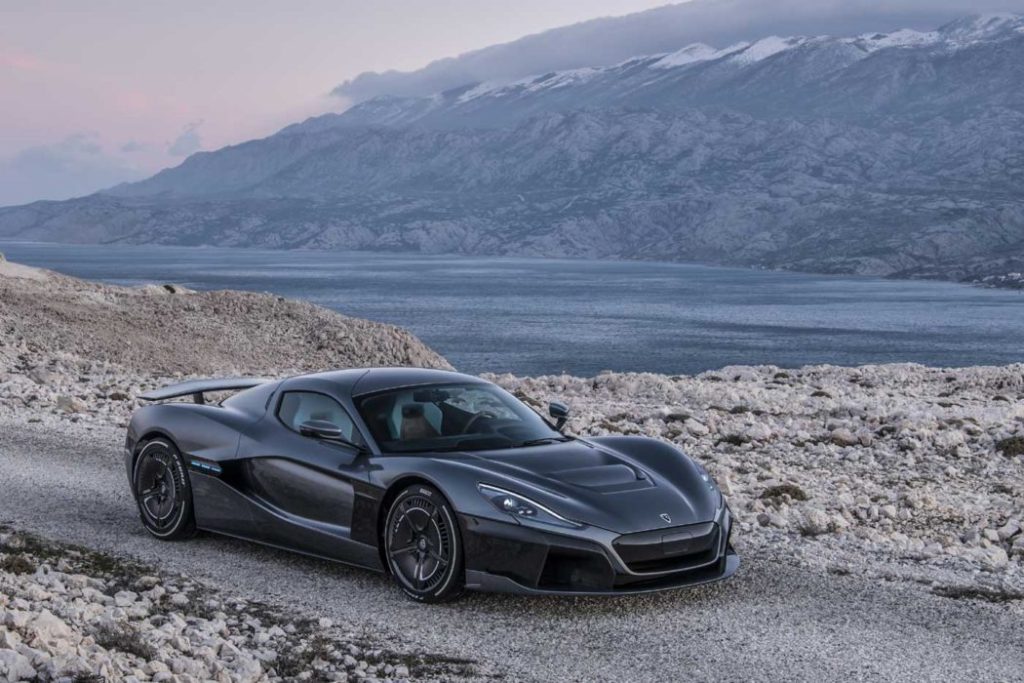 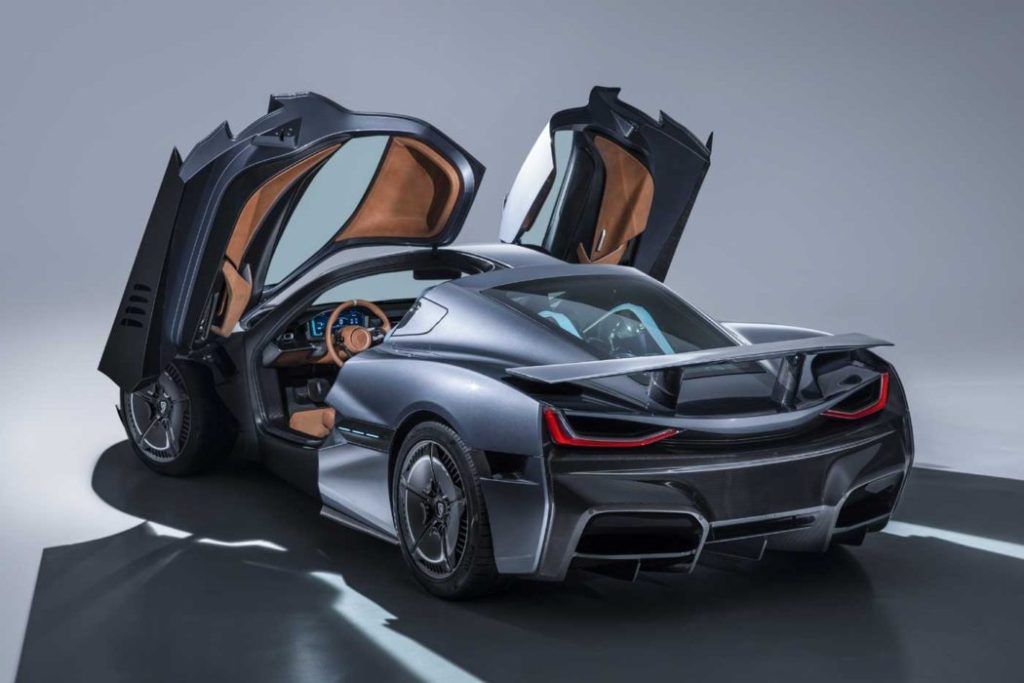 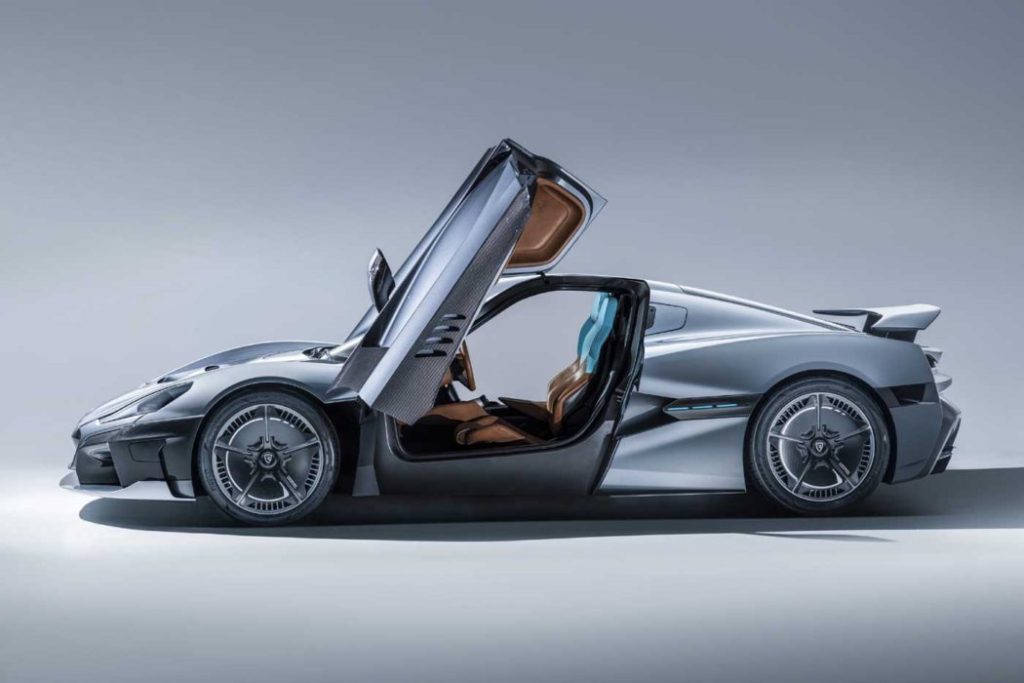 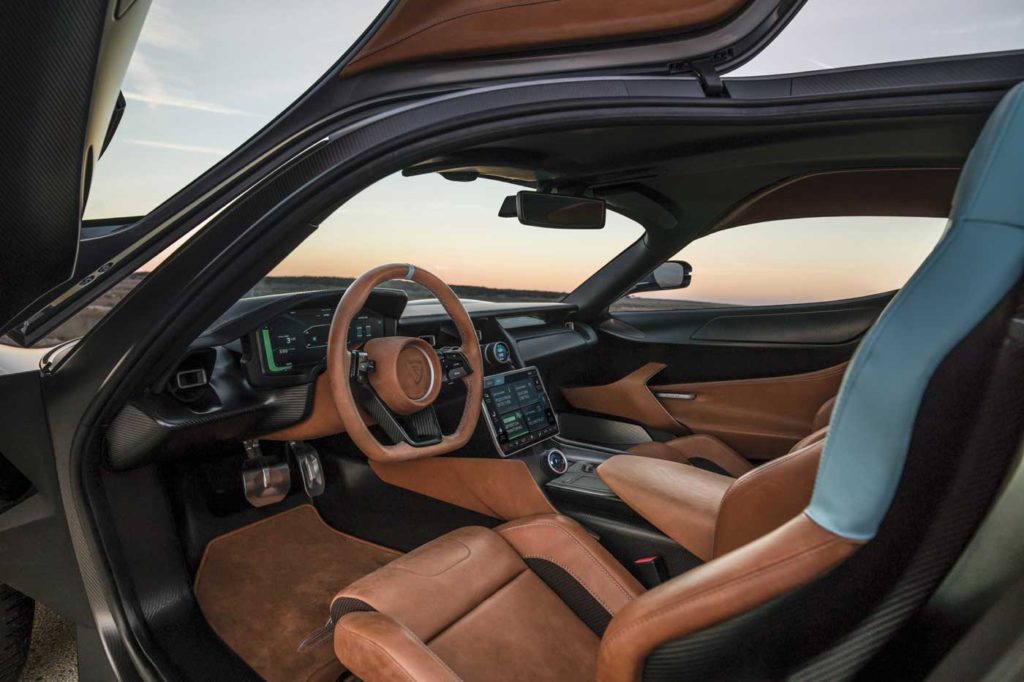 The first one was famously crashed by Richard Hammond on a hill climb during filming of The Grand Tour. Now Rimac, a small automotive firm out of Crotia has a new hypercar, the Rimac C Two. It’s more powerful, faster, and goes further on a charge than the old model and has a terrifying amount of power, 1,914 hp to be precise from 4 electric motors. Rimac says it will go from 0-186 in 11.8 seconds and go on to a top speed of 258 mph. 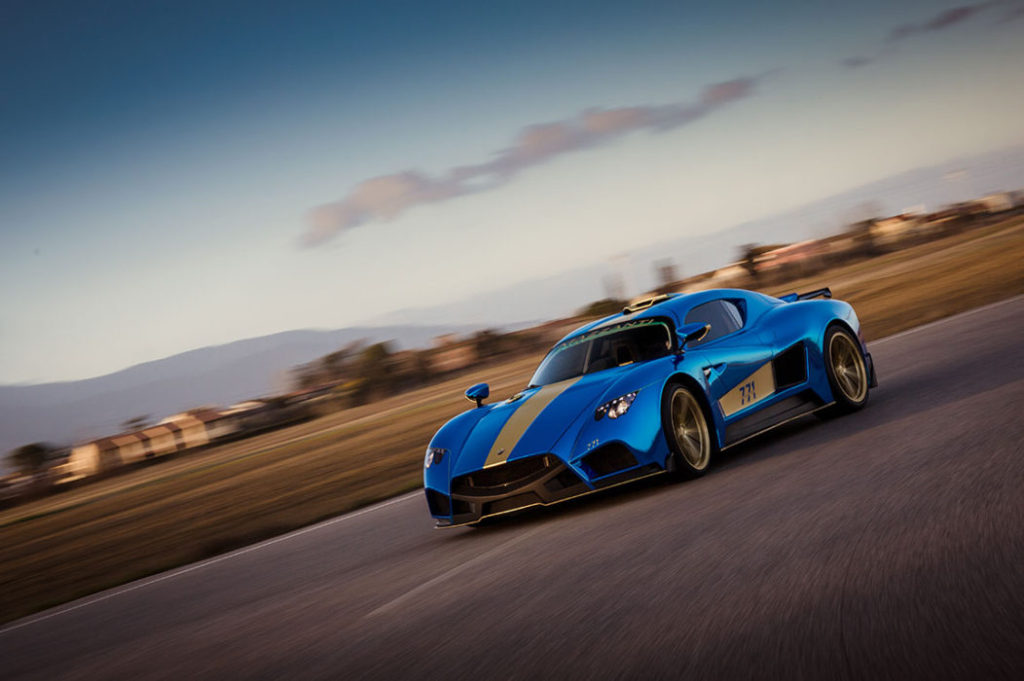 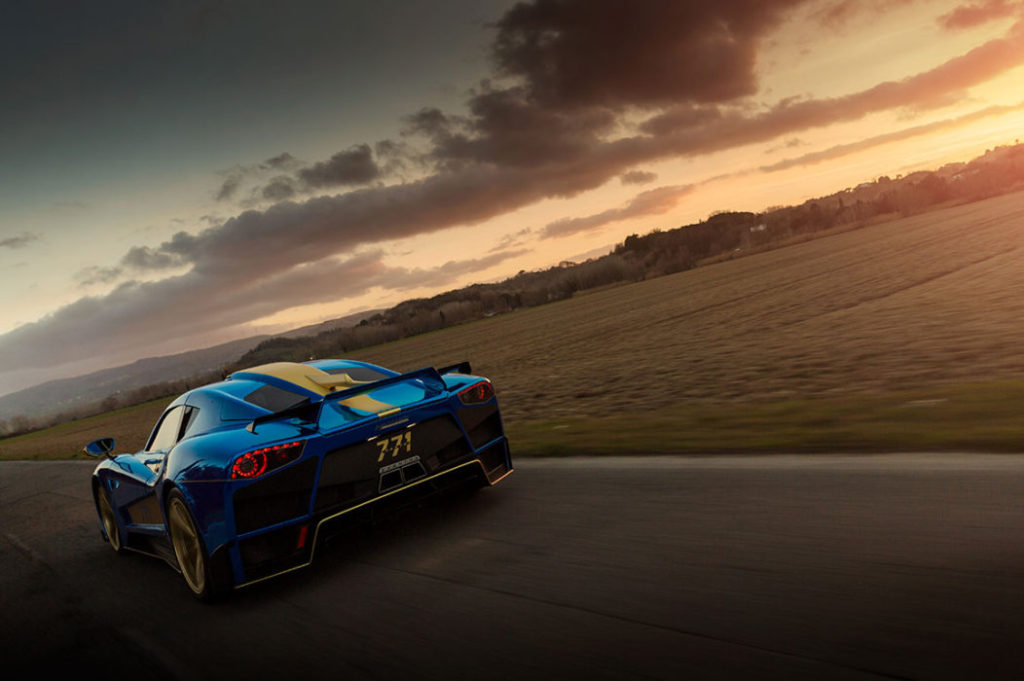 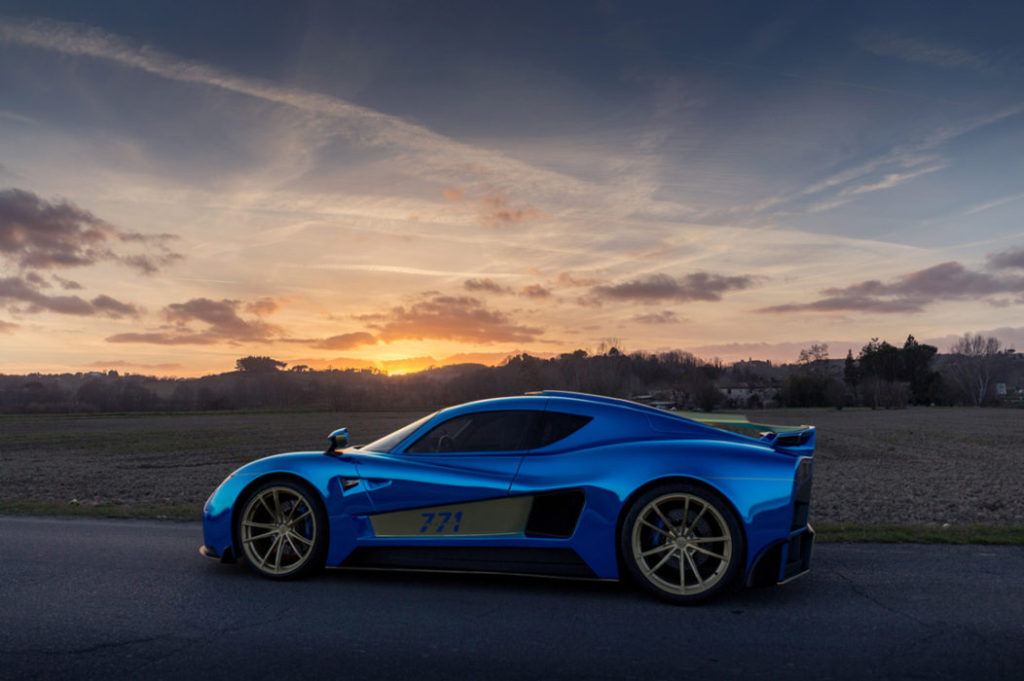 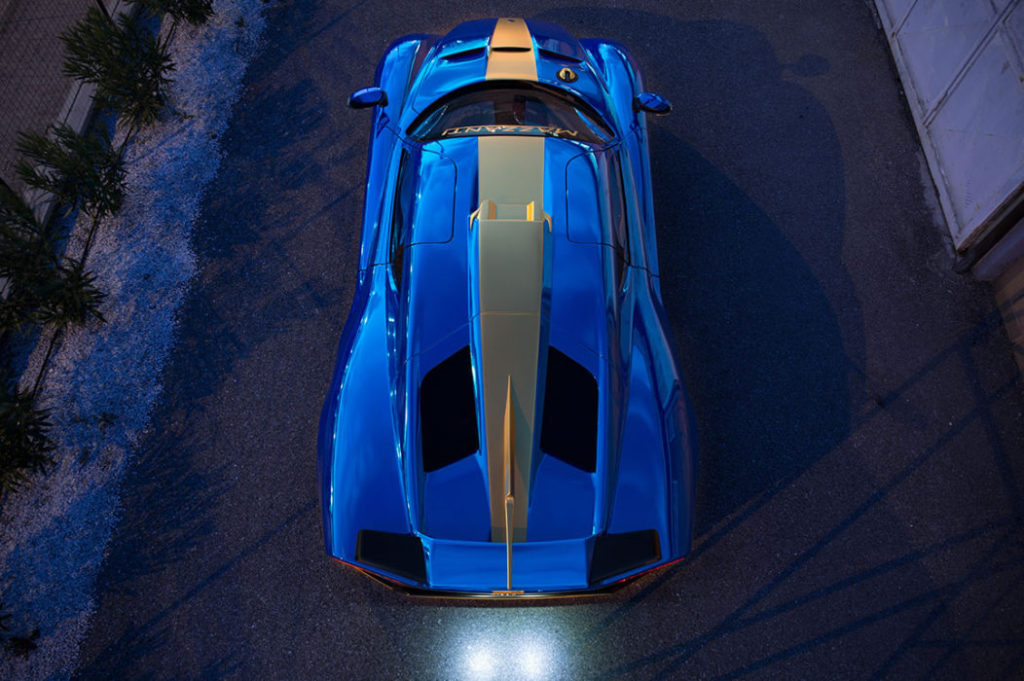 Possibly the most obscure car on our list, the Mazzanti Evantra 771 is a slightly more powerful version of the standard Evantra of which only 5 examples were built. The 771 in the name indicates the Evantra’s naturally aspirated, 7.0-liter V8 engine has been tuned to deliver an additional 20 hp for at total of 771. Power is routed through a six speed sequential transmission.

Magnificent Seven - Our Favorite 700 HP cars for under $500K