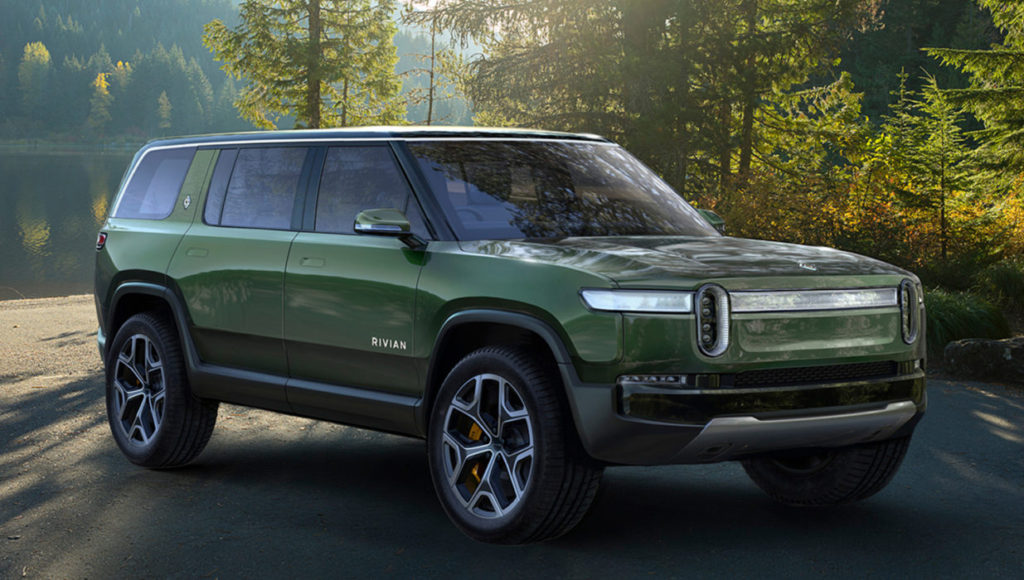 The seven seat R1S sport-utility vehicle from Rivian, a new electric-vehicle manufacturer based in Michigan. The R1S takes direct aim at the Tesla Model X, which is the only three-row all-electric SUV currently available. The R1S will be cheaper than the Model X when it goes on sale in early 2021 with a starting price of $72,500 (before destination fee), it will be around $10,000 less expensive.

The new GTV Giulia coupe has been announced with a hybridized 600 plus horsepower powertrain which will evidently sit at the top of the food chain. Likely to wear the Quadrifoglio moniker, the range-topping GTV should pair the slightly more conventional 505-horsepower Giulia Quadrifoglio’s 2.9L twin-turbo V6 with an electric motor or two. Aside from north of 600 ponies, standard all-wheel drive and torque vectoring, the upcoming Alfa GTV Quadrifoglio should also offer up to 30 miles of range on electric power alone. Expect it to be very quick indeed.

Expect to see the new coupe in showrooms by 2021 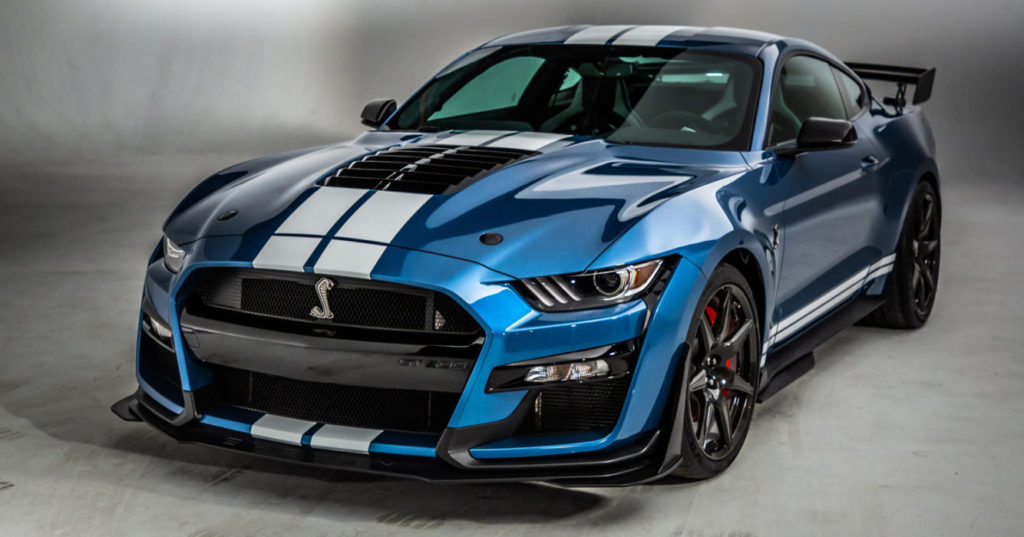 The 2020 Shelby GT500 is powered by a supercharged 5.2-liter V-8 that’s related to the engine in the 526-hp GT350 but has a cross-plane crankshaft instead of a flat-plane. The supercharger is a roots-type 2.65-liter unit that forces air through an air-to-liquid inter-cooler between the blower and the engine. Exact power output remains a secret, but Ford engineers have promised more than 700 hp and 600 lb-ft of torque. The The number to beat is still 707 hp and 650 lb-ft, for the Dodge Challenger SRT Hellcat from its a supercharged 6.2-liter Hemi V-8.

Porsche’s first all-electric car should arrive next year. It has been reported the car will be initially offered with three power outputs 402 hp, 536 hp, and 670 hp. The Taycan will have electric motors at the front and rear axles for all-wheel drive, but there may be an option for an entry-level rear-drive version. Porsche estimates  the Taycan will hit 60 mph in 3.5 seconds and , 124 mph in under 12.

Porsche is working on an 800-volt system that can provide around 250 miles of range in just 15 minutes, which is quicker than Tesla offers with its superchargers. Expect the Taycon to go on sale sale sometime before the end of 2019 as a 2020 model year car.

Expected to be release in September 2019, the Defender will finally return to US shores after a very long absence. The Defender will come in two wheelbase lengths, 90 and 110 as used in the past. Land Rover has already mentioned that the new 2020 Defender won’t be just an out and out off-roader, instead it be a much more refined vehicle with proper on-road manners, which include fully independent suspension. Even though it will a broad customer range it should just as good on asphalt as it is in the mud, providing rugged durability, versatility and capability.

Expect a hot R version as well since the car has been spied putting in laps at the Nurburgring.