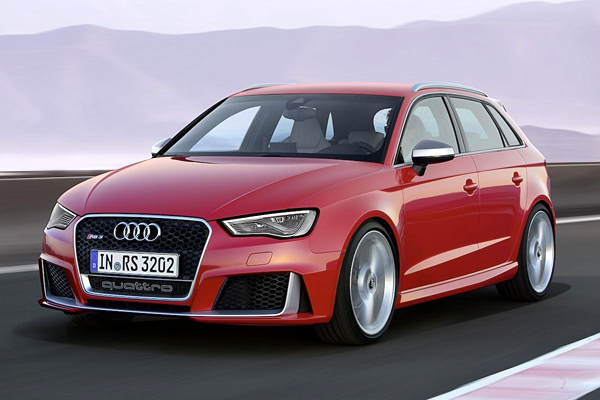 Envy is a terrible thing, but that is our initial reaction to the 2015 Audi RS3, seeing as Audi has made no mention, yet, of bringing it across the pond. Sticking with the tried and trusty five cylinder from the TTRS, this turbocharged engine is rumored to produce 360+ horsepower and 340 + pound-feet of torque. This would be the most powerful 5 cylinder Audi has ever made. Assuming the car weighs in at 3300lbs ish we would expect a sub 4 second dash to 60 using launch control. The seven-speed, S-tronic dual-clutch found elsewhere in the Audi lineup is the likely transmission option.

If Audi is gunning for competitors like the upcoming BMW M2 and the Mercedes CLA45 AMG, they need to bring this car over here. 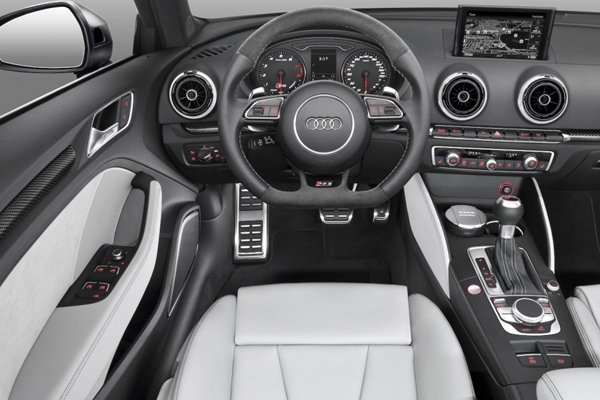